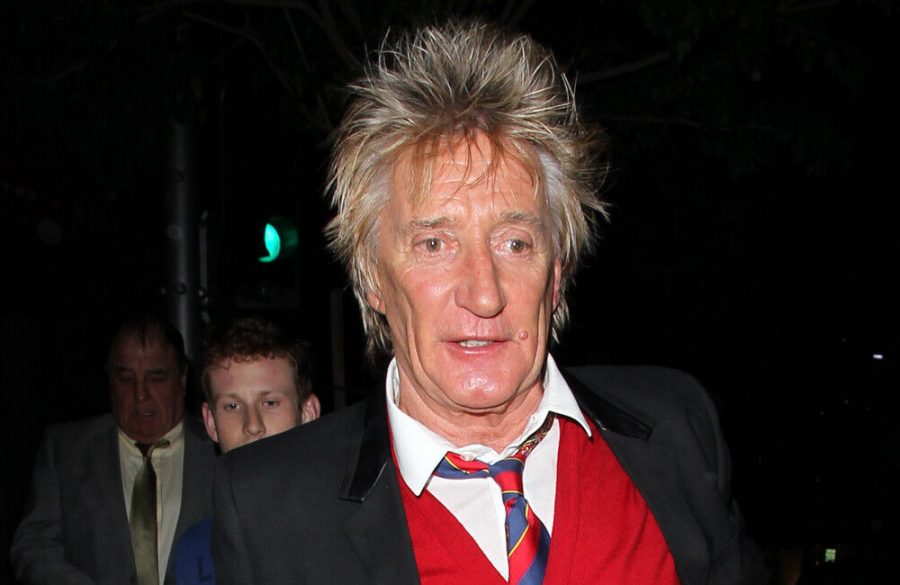 The ‘Do Ya Think I’m Sexy?’ singer used the egg and oil based condiment to ensure his locks always stood up straight and his unusual method was copied by Small Faces frontman Steve Marriott.

The lid has been lifted on Rod’s mayo mastery by tour manager Elliot Saltzman, who spilled his secret whilst recalling how Marriott was once thrown off a plan by police after being drunk onboard with a fan.

Saltzman was quoted by The Sun as saying: “I get rid of the girl, take the yellow jacket off Steve, push down the spiked-up rooster hair, a style which he told us – and he said he got this from Rod Stewart – was created by putting mayonnaise on his hair and rubbing a towel on his head really fast.”

Rod, 76, has previously confessed to spending up to £6,000-a-year on looking after his locks due to the cuts and colourings he gets.

But the ‘Maggie May’ hitmaker – who is married to Lady Penny Lancaster Stewart – recently admitted that his hair is currently “the longest it’s been since the Seventies” due to him not being able to get a cut due to lockdown measures introduced to stop the spread of COVID-19.

He revealed on Twitter: “It’s the longest it’s been since the Seventies. Three months without a cut. What do you think of the long locks?”