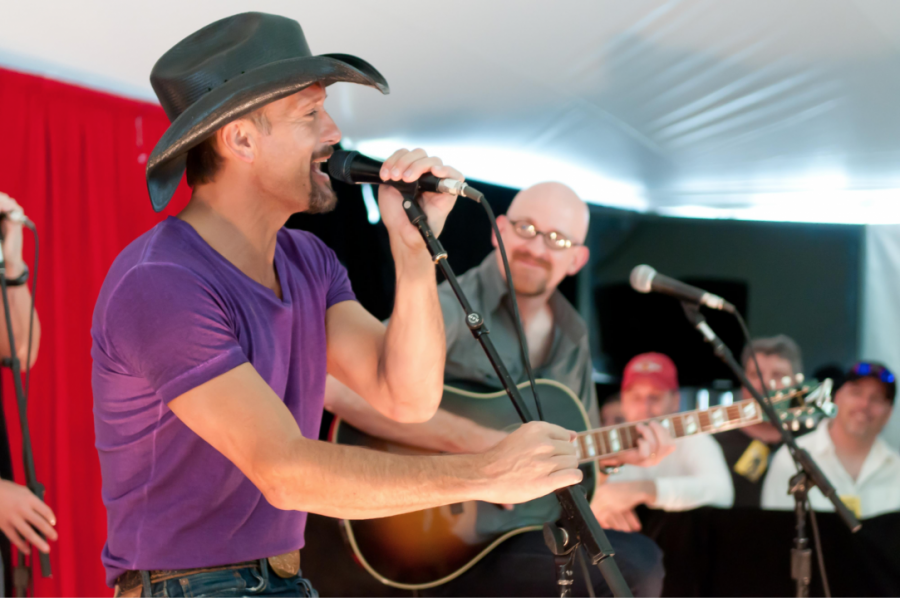 Ray Price messed around with rhythm, Willie Nelson veered into jazzy realms, and modern country artists such as Eric Church and Sam Hunt meld rock and R&B with country flavors. The genre has continued to expand to feature new subgenres such as “country trap”—perhaps the most well-known song to fit into this genre is Lil Nas X’s “Old Town Road.” Country has gone by several different names. Country musician Harlan Howard pegged it as “three chords and the truth,” while others have described it as the music of heartache or line dancing. Besides having various names, country music is also a genre that welcomes the reinventing of existing songs as much as it embraces the writing of new ones.

Stacker compiled a list of the best country albums of all time as per Billboard’s Greatest of All-Time Country Albums list. These ratings are based on albums’ weekly performance on the Top Country Albums chart from January 1996 to June 2016. The albums are ranked by an inverse point system, meaning those that placed higher on the charts and spent more weeks in the top spots received higher rankings.

Read on for the best country music albums of all time.

You may also like: Country music history from the year you were born