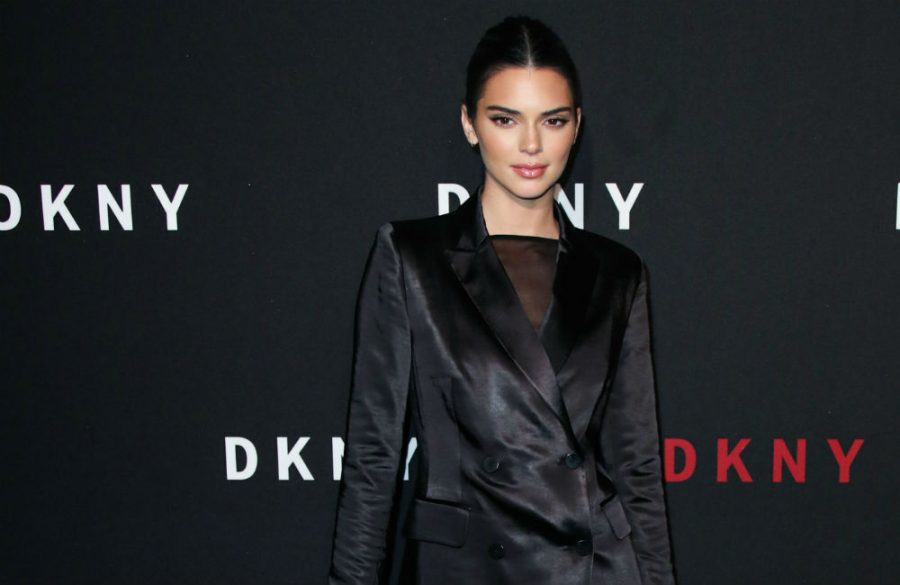 Kendall Jenner’s intruder has been arrested on more charges.

Shaquan King was arrested last week after being caught swimming naked in Kendall’s pool and was later taken into custody for felony stalking after showing up at her sister Kylie Jenner’s gated community.

And TMZ reports that when he was released from custody after the Kylie charges, he was further arrested on “two trespassing charges, plus a count of disorderly conduct” in relation to the original incident at Kendall’s home.

King reportedly made his way onto Kendall’s property, “removed his clothes and got into her pool before her personal security ordered him out” and detained him until the police arrived to arrest him.

Due to the COVID-19 pandemic, King was released after just six hours in jail and a day-and-a-half later, he made his way to Kylie’s gated community, where he was arrested for felony stalking.

Meanwhile, Kendall, 25, has been granted a temporary restraining order against the 27 year old.

In court documents, she explained she fears for her safety and King has now been ordered to stay 100 yards away from Kendall, Kylie, 23, and their mother Kris Jenner, 65.

Kendall recently moved out of her house after obtaining a restraining order against another man, Malik Bowker, 24.

The model made the decision to leave her house after she was informed by police that he allegedly intended to buy a gun and shoot the both of them.

According to TMZ, Kendall has moved to a safe location with armed security, but it is unclear as yet if she plans to sell her house.