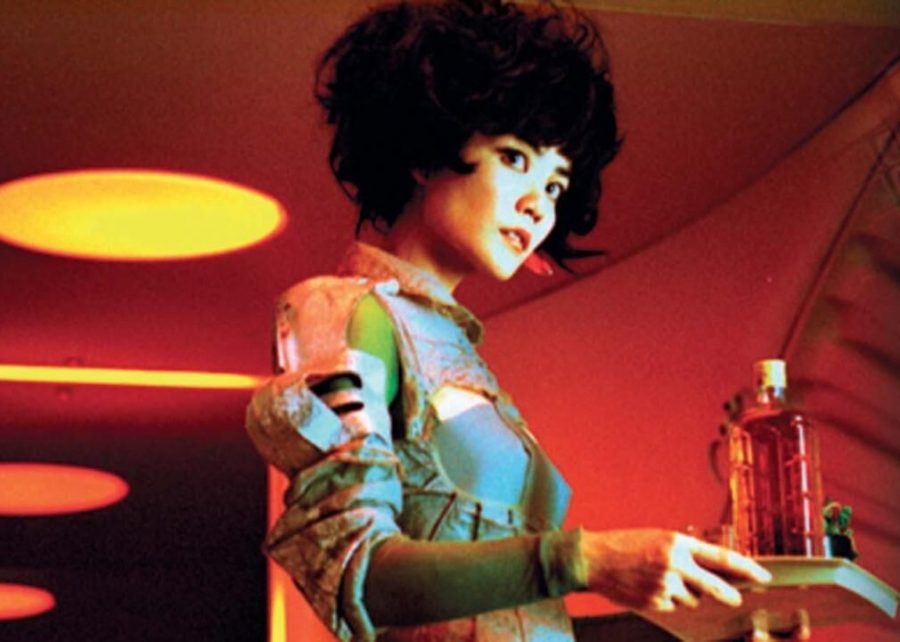 Director Wong Kar-Wai created a visually stunning film by using three different cinematographers for the story of a science-fiction writer and his connection to several women who live in the same Hong Kong hotel. The film arrived just three hours before its premiere at the Cannes Film Festival, a record for the festival, and its public premiere also had to be rescheduled.