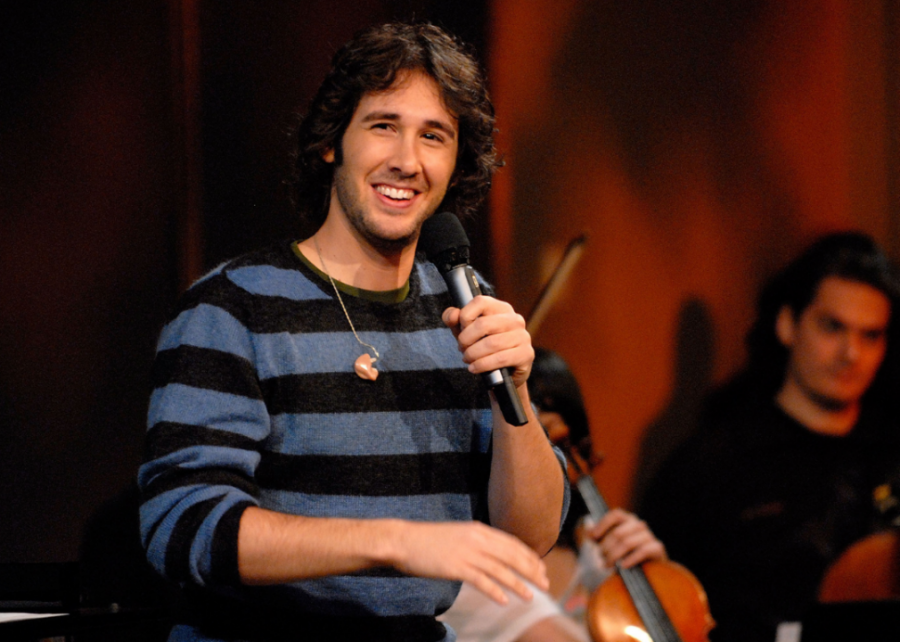 The Christmas album is a long-standing tradition among famous crooners, and by 2007, Josh Groban was most definitely a famous crooner. That brings us to “Noël,” his fourth studio album, which includes covers of holiday classics such as “Silent Night” and “The Little Drummer Boy.” Groban released a deluxe edition in 2017.