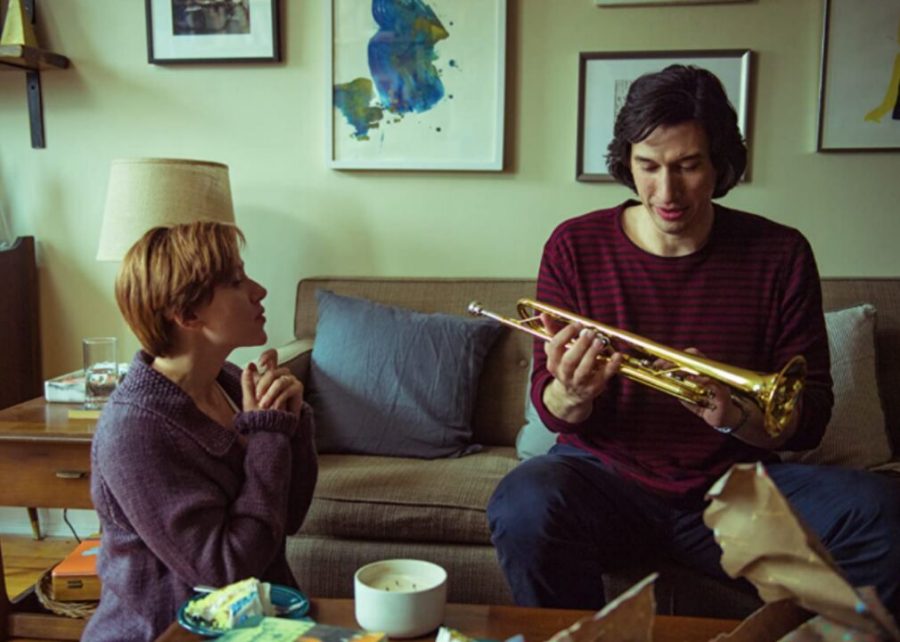 Adam Driver and Scarlett Johansson head up the cast of the film that follows the unraveling of a marriage, with added performances by Laura Dern, Ray Liotta, and Alan Alda. Driver plays a theater director, and Johansson is an actress who feels lost in his shadow. The movie marked the fourth time Driver collaborated with director Noah Baumbach, who shot 76 takes of its final scene.