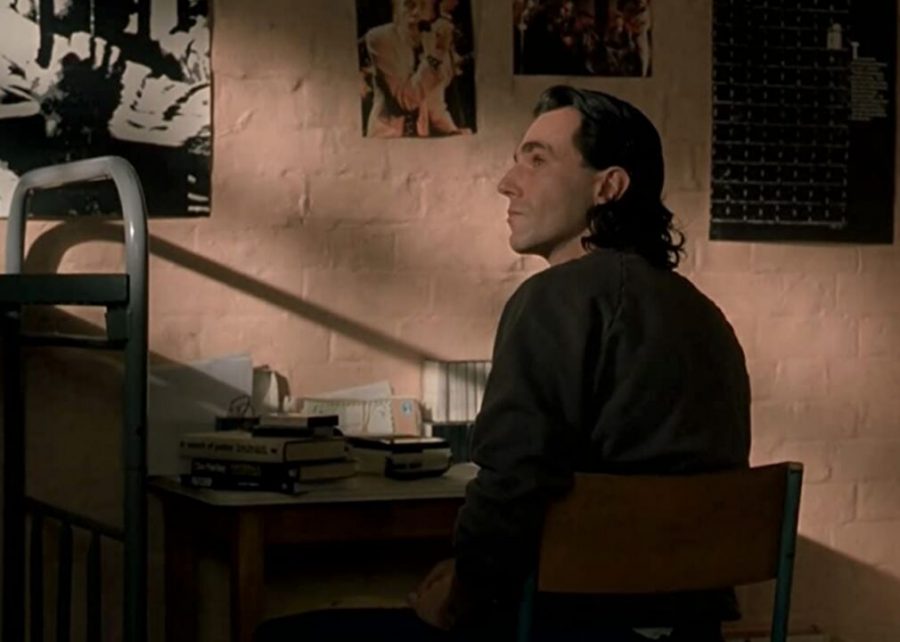 “In the Name of the Father” focuses on the real-life drama of an Irishman (Daniel Day-Lewis) falsely accused of murdering four British soldiers on behalf of the IRA. The film captivated audiences and earned a huge cache of award nominations, including seven at the Academy Awards and four at the Golden Globes. The story was taken from Gerry Conlon’s autobiography, “Proved Innocent: The Story of Gerry Conlon of the Guildford Four.”

You may also like: Actors With The Most Golden Globe Wins Of All Time