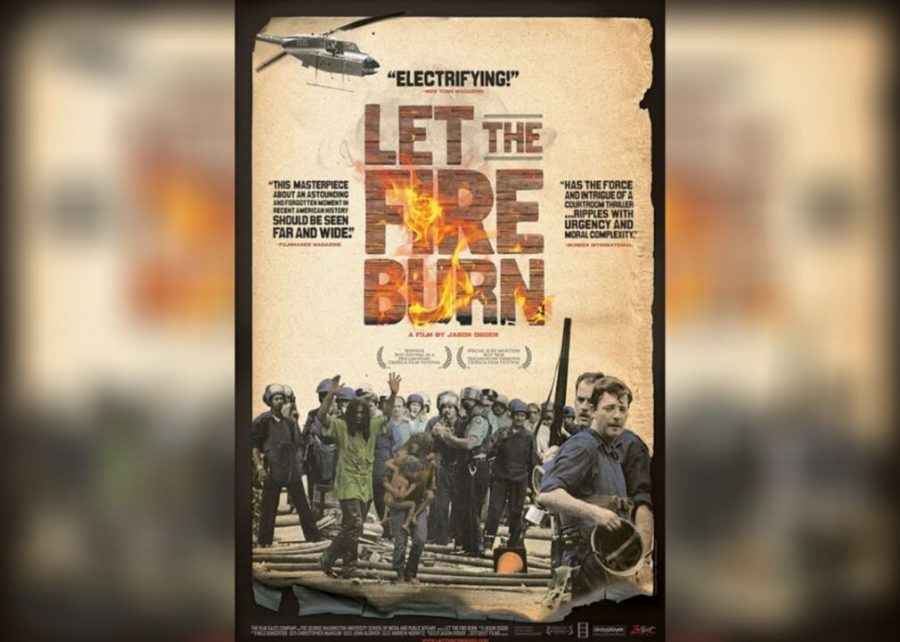 Composed of archival footage and interviews, “Let the Fire Burn” tells the story of how on May 13, 1985, the longtime feud between radical group MOVE and the city of Philadelphia came to a terrifying and deadly head. The film won Best Local Feature at the 2013 Philadelphia Film Festival.

You may also like: Oscar Best Actress Winner from the Year You Were Born