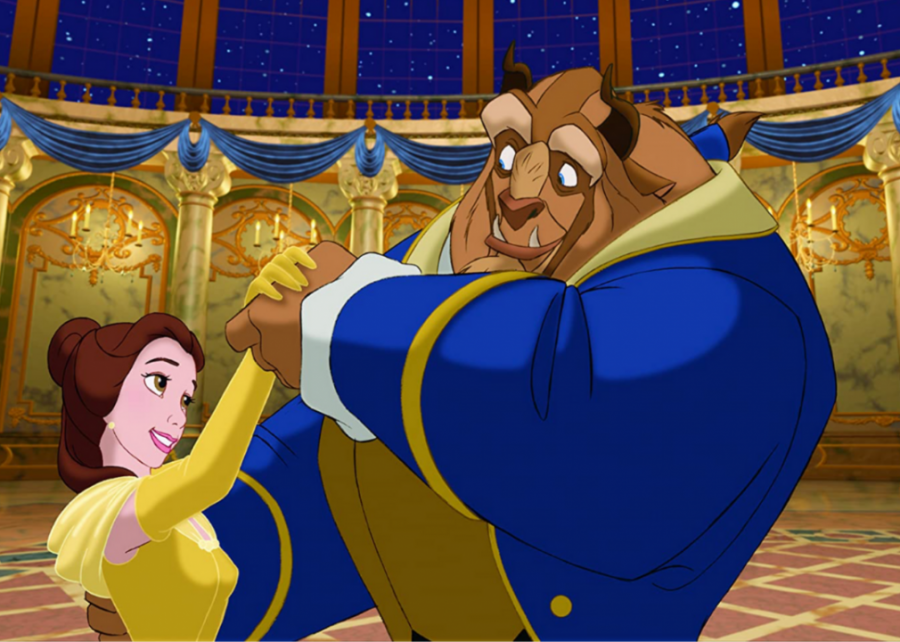 The first early-90s animated Disney movie to earn legions of fans, “Beauty and the Beast” tells the story of a bookish local girl imprisoned by a cursed French prince who can only regain his human form by earning true love. Alan Menken won two Oscars for his musical contributions to the film, including the title track. Disney released a live-action adaptation of the animated classic in 2017, which was itself an adaptation of a well-known French fairytale and a 1946 French film.