1948: The Treasure of the Sierra Madre 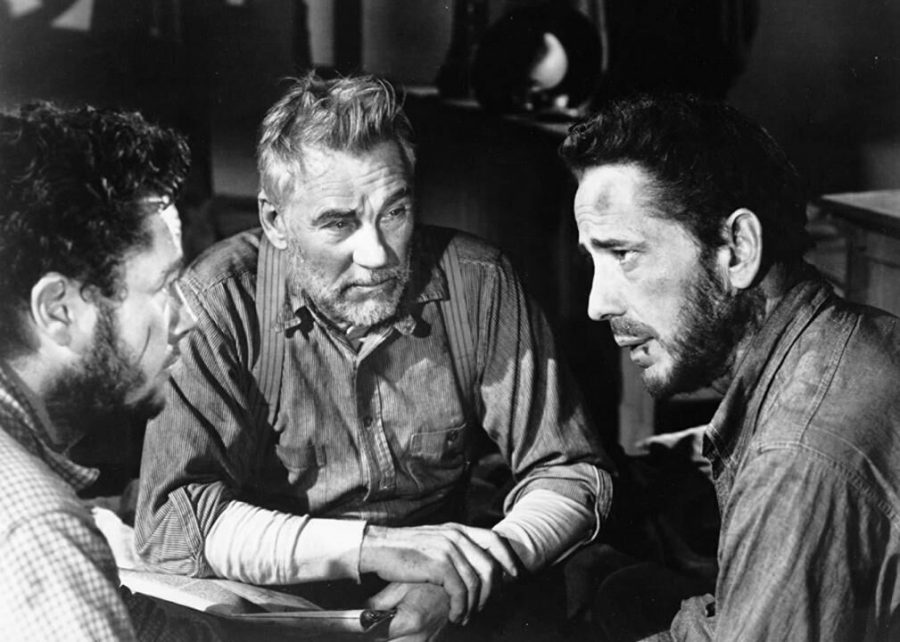 There’s no honor among thieves in John Huston’s timeless tale of greed and betrayal. It sends two down-on-their-luck men on a hunt for gold in Mexico, where paranoia gets the best of them. Long-running TV show “The Simpsons” once parodied the film in the episode “Three Men and a Comic Book.”