The NCAA volleyball tournament starts Wednesday: A quick refresher on how it will look and go 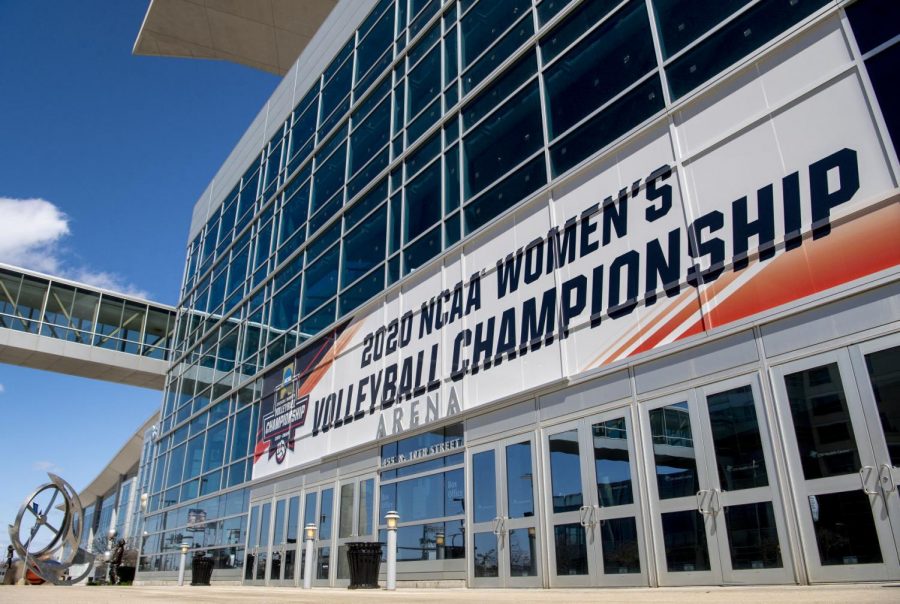 CHI Health Center Omaha will be overflowing with volleyball for the next 11 days. New format. One place. Fans at some matches. Some without. There’s a lot to digest with this year’s event.

Here’s a look at how the tournament will look and go:

How many teams are in Omaha?

There are 48, which is down from the typical 64 for the NCAA Tournament. The NCAA wanted to work with a smaller number because of the COVID-19 pandemic, so 48 it is. The top 16 seeds receive a first-round bye.

Cook, Stivrins grateful to play but ‘still a pretty rough setup’ at NCAA Tournament in Omaha

Where are the matches?

They are all in one place — CHI Health Center Omaha. The first three rounds will take place in the convention center with four matches being played simultaneously throughout the day. Once the field is trimmed to eight teams, the remainder of the tournament will move to the arena.

There are four courts set up for matches. Eight others are set up in another convention center hall for practice. If you tune in for the early matches, you’re likely to see Nebraska’s Taraflex court (and Creighton’s and Omaha’s) being used.

Can I attend the matches?

So can I watch on TV?

What about COVID-19 testing?

Players were tested for COVID-19 multiple times before they arrived in Omaha and will be tested daily during their stay. After arriving, players and coaches must have two negative tests before they can participate in events or enter the NCAA’s COVID-tested zone. That includes the practice and participation areas at the CHI Health convention center and arena.