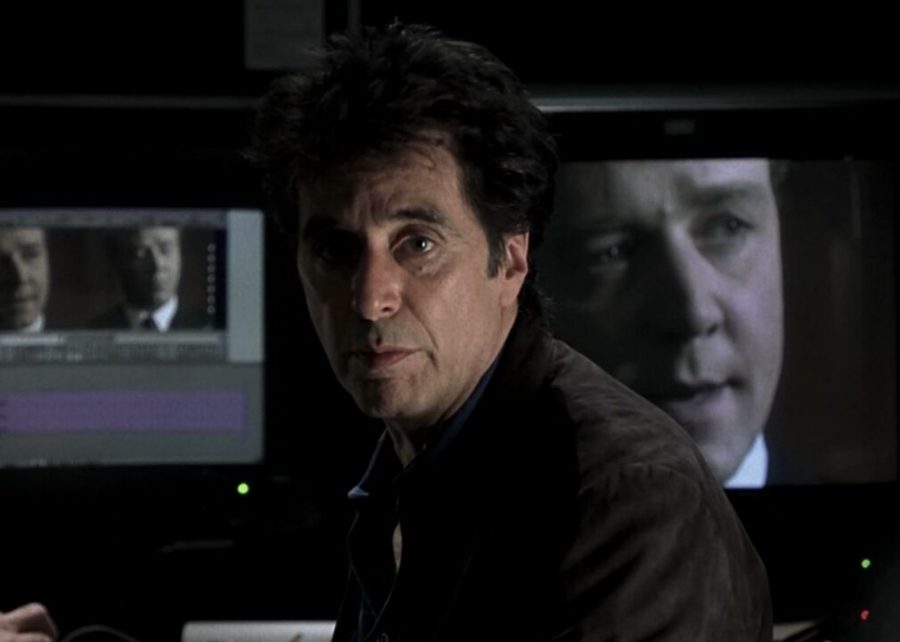 Based on a “60 Minutes” story, “The Insider” delves into the life of whistleblower Jeffrey Wigand and the lengths to which Big Tobacco would go to silence him. The film was a major critical success, earning seven different Oscar nominations—including Best Picture, Best Director, Best Screenplay, and Best Actor for Russell Crowe’s performance in the leading role opposite Al Pacino.