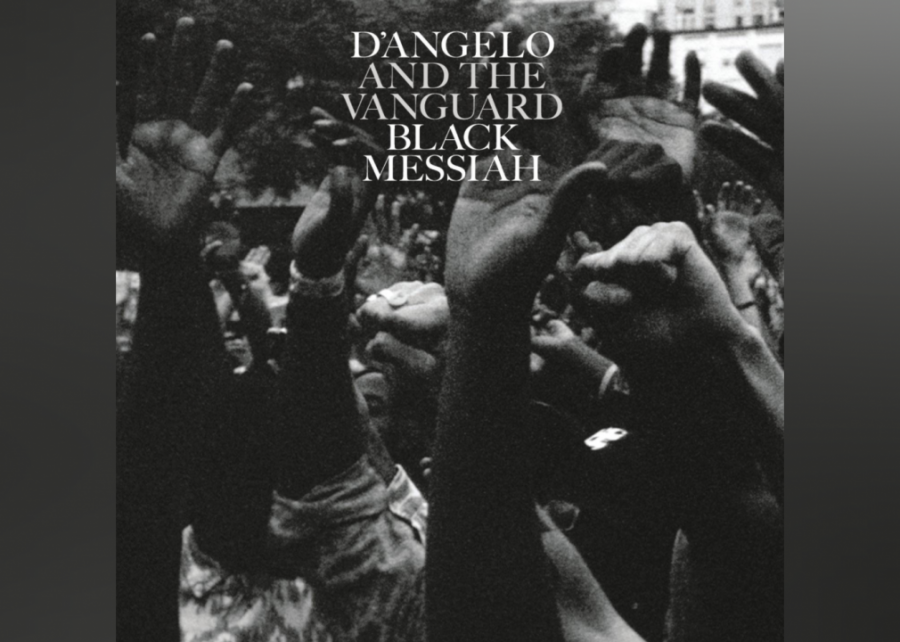 “Black Messiah” was released by the R&B star D’Angelo following a 14-year absence during which he struggled with personal troubles, including addiction. Filled with protest songs, the album arrived amid political turmoil over police brutality after the killings of two unarmed black men—Eric Garner in New York and Michael Brown in Ferguson, Missouri.