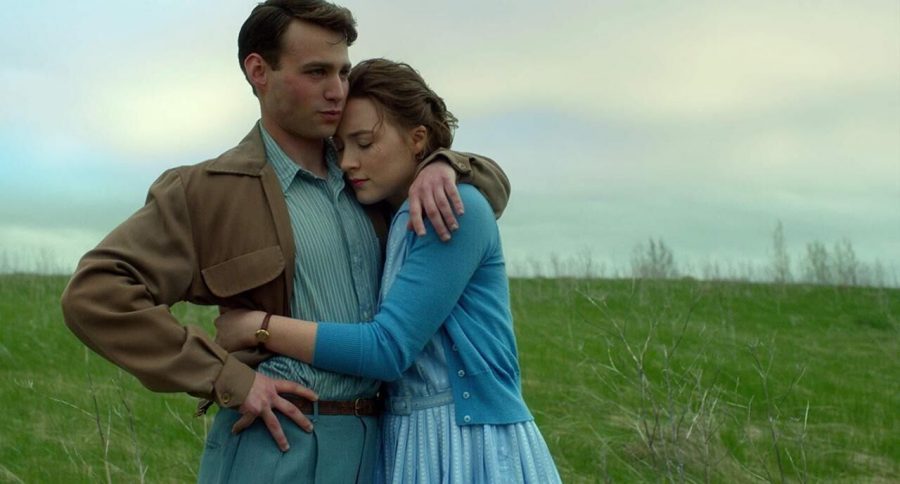 Screenwriter Nick Hornby adapted a Colm Tóibín novel for this film directed by John Crowley. The story follows an Irish immigrant (Saoirse Ronan) who comes to Brooklyn in the 1950s and falls in love. In the end, she must choose between her native country or her new home. Washington Post critic Ann Hornaday described the film as a “sincere, unabashedly tender coming-of-age tale.”