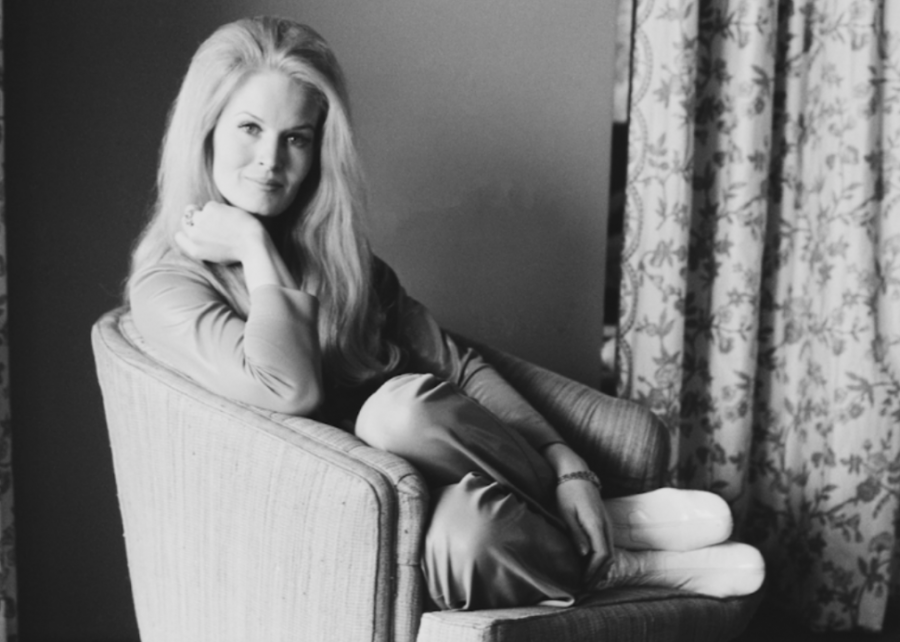 Lynn Anderson’s 1970 recording of Billy Joe Royal’s 1967 song has an unlikely success story. Anderson had to fight to record it, because critics thought of it as a “man’s song.” Her single reached the top of the country charts, then crossed over to the pop charts, where it peaked at #3.