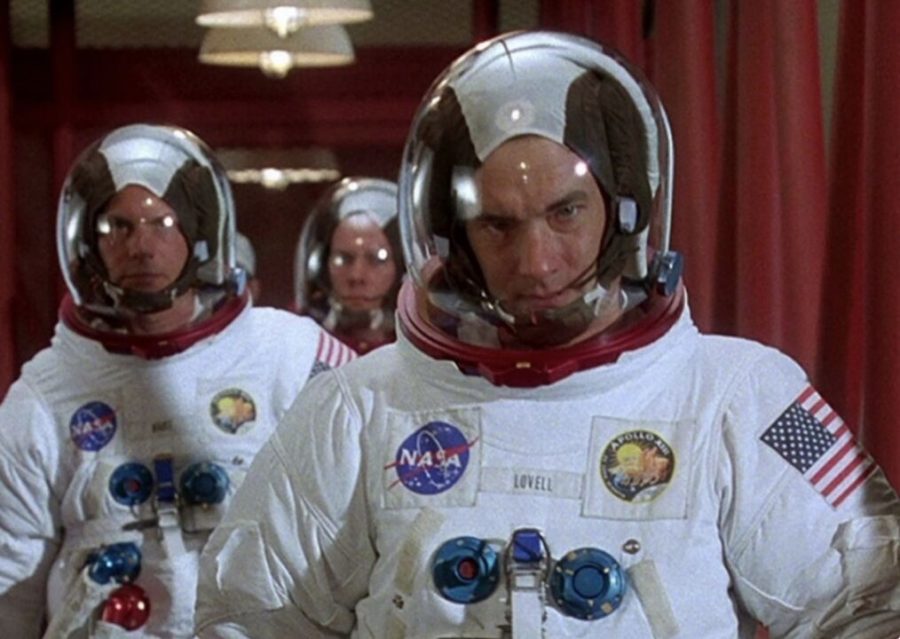 “Failure is not an option.” Those are the words uttered by NASA flight director Gene Kranz, played by Ed Harris, after an explosion disrupts a planned moon landing in this docudrama adapted from real events. Starring Tom Hanks, Kevin Costner, Kevin Bacon, and Bill Paxton as stranded astronauts, this heart-pounding thriller will have you at the edge of your seat, even if you know the outcome.

You may also like: 1984 and 19 other dystopian novels that predicted the future