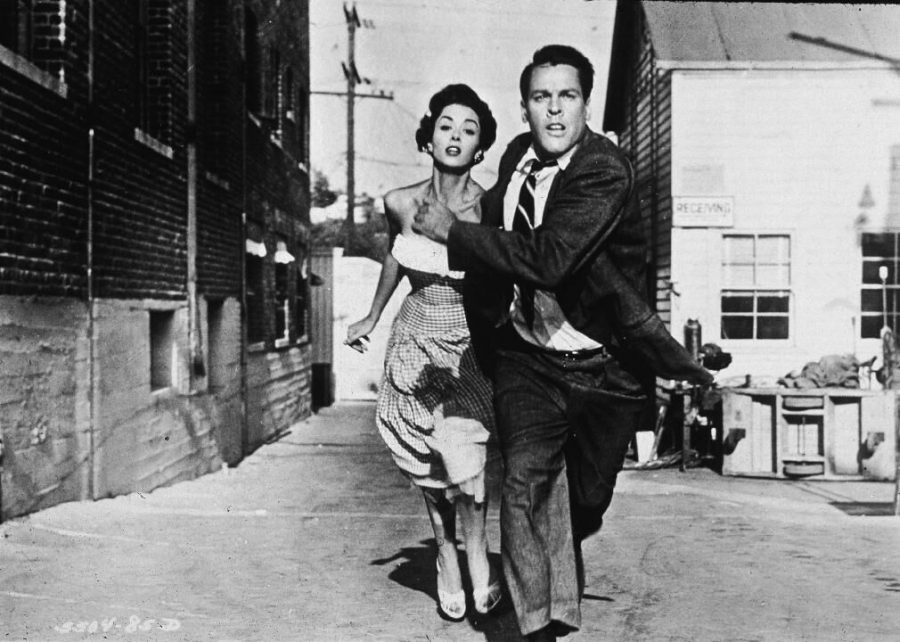 This terrifying alien invasion movie was remade a handful of times, but most cinephiles think it’s the original 1956 version that reigns supreme—though the 1978 version is likewise held in high regard. In the film, a small town doctor begins to suspect his friends and neighbors aren’t who they seem. His worst nightmares are confirmed when he discovers that aliens are in fact replacing humans with drone-like doppelgangers. Released on the heels of McCarthyism, the film is commonly perceived as a thinly veiled warning against the spread of harmful ideologies.