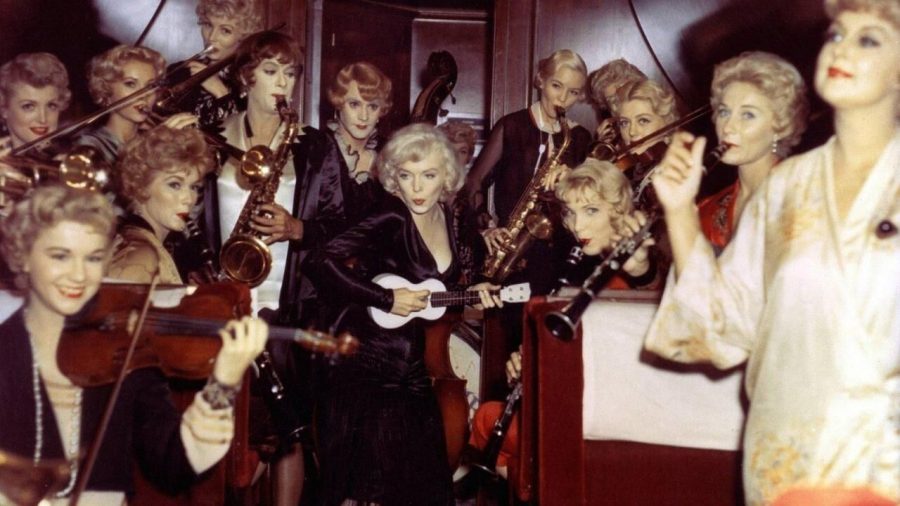 Set in 1929, Tony Curtis and Jack Lemmon star as two musicians who flee a police raid of their speakeasy and accidentally witness a mob hit. They decide to disguise themselves as female band members to avoid detection, and during their travels, they meet Sugar Kane (Marilyn Monroe). BBC Culture considers it one of the greatest comedies of all time.