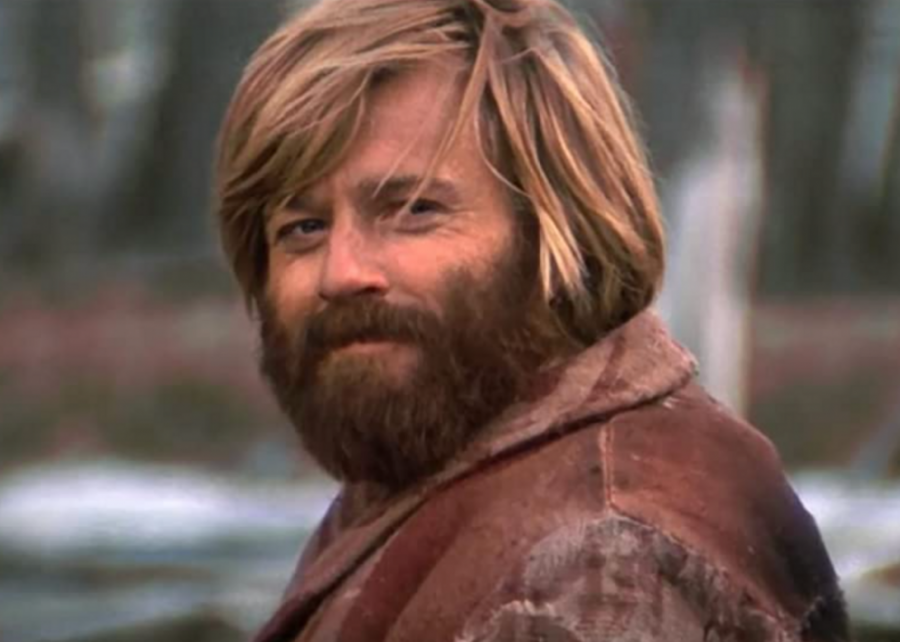 Robert Redford plays the title character, a Civil War veteran who heads west for a solitary life, and struggles to co-exist with the Crow Indians. The film, which took seven-and-a-half months to edit, was the first Western ever entered into competition at the Cannes Film Festival.