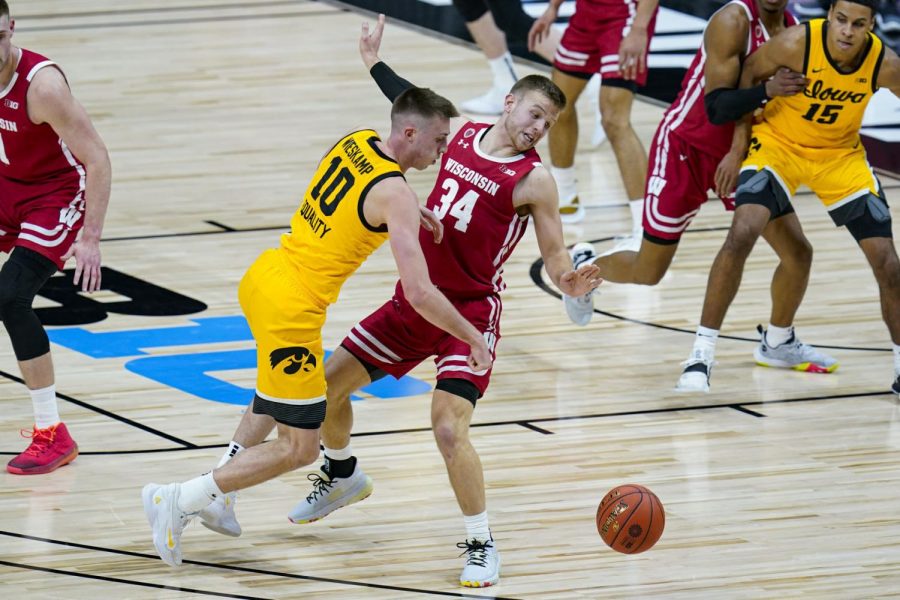 Wisconsin State Journal reporter Jim Polzin was bombarded with hot takes after asking Badgers fans on Twitter what they thought of Wisconsin’s 62-57 loss to the No. 5 Iowa Hawkeyes in a Big Ten tournament quarterfinal Friday night at Lucas Oil Stadium in Indianapolis.

Here’s what fans were saying after the Badgers fell to 0-9 against ranked opponents since the calendar flipped to 2021: