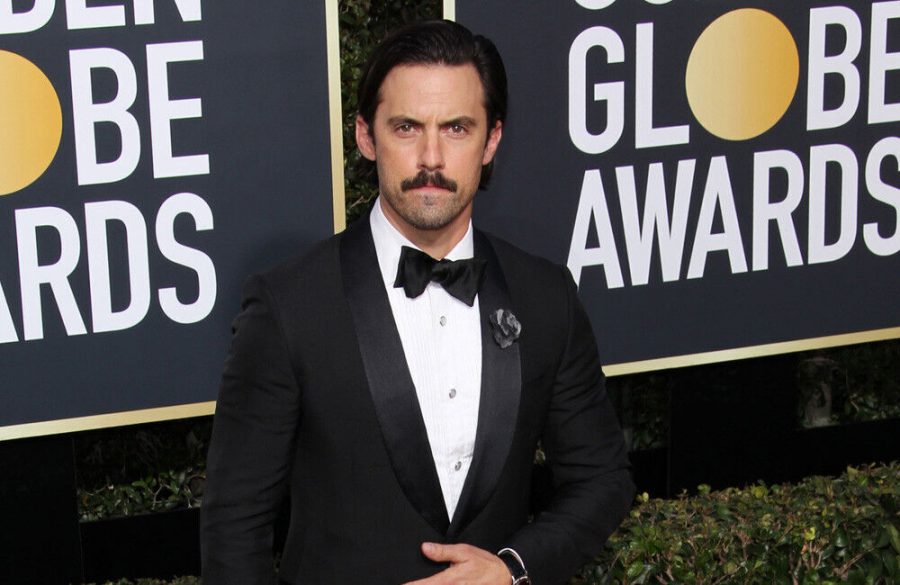 Milo Ventimiglia is “happy” for his ‘This Is Us’ co-star Mandy Moore after she became a mother for the first time.

The two stars play married couple Jack and Rebecca Pearson in the NBC family drama, and Milo has said it’s “exciting” to hear Mandy has welcomed her first child – a son named Gus, whom she gave birth to last month – with her husband Taylor Goldsmith, because he thinks the world needs “moms like her”.

He said: “It’s exciting to know she’s a mom because we need moms like her in the world. We need people like Mandy and her husband, Taylor, to be raising kids. They’re good, solid people, and her son is beautiful. I think he’s gonna have a wonderful life. It’s exciting, really, really exciting. I’m happy for her.”

Milo, 43, also revealed he and Mandy have “traded a lot of messages [and] FaceTimed a little bit” since the infant’s arrival.

The ‘Gilmore Girls’ alum added to Us Weekly magazine: “At one point, I think she definitely felt a little disconnected from the work. But I told her, ‘Hey, this is very much your show. More than ever.’”

It read: “Gus is here … Our sweet boy, August Harrison Goldsmith. He was punctual and arrived right on his due date, much to the delight of his parents. We were prepared to fall in love in all sorts of brand new ways, but it goes beyond anything we could have ever imagined. M + T (sic)”

And the actress already wants to have more children with her husband.

She said this month: “I miss [being pregnant]. I’m sad that I don’t get to relive it or do it again or something. It’s a hard feeling to describe, but I can look back now with such affection and fondness for myself and what that experience was because it brought me Gus. It brought me this child who is my whole world now.”