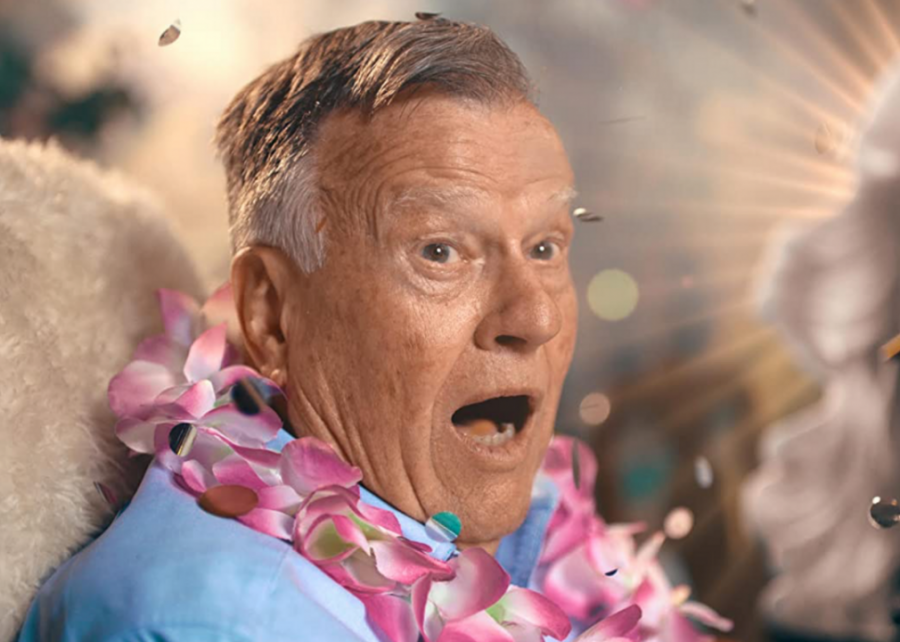 A darkly comedic look at death and the aging process, the film imagines all the ways director Kirsten Johnson’s father Dick could die, while also presenting a poignant portrayal of a father/daughter relationship. Both hilarious and touching, Johnson stages inventive and bizarre death scenarios. Writing for The Hollywood Reporter, Todd McCarthy called the film “brilliantly original in every way” and “one of the craftiest and funniest love letters ever composed.”