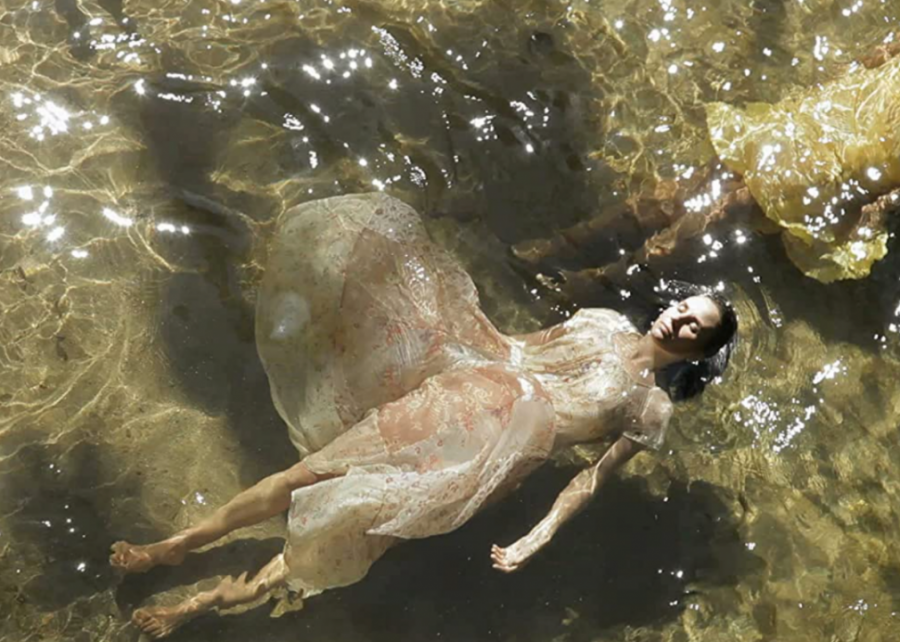 Petra leaves Brazil to look for her sister Elena in New York City where both have gone, during different decades, to pursue the dream of becoming an actress—the same dream their mother once had. When Petra eventually finds her sister, the reunion is not what she expected. “Elena” is a tale of sisterhood, motherhood, dreams, and loss that Stephen Holden, writing for The New York Times, says “unfolds like a cinematic dream whose central image is water, which symbolizes the washing away of grief. But more than that, it represents the stream of life, with beautiful images of women floating through time.”