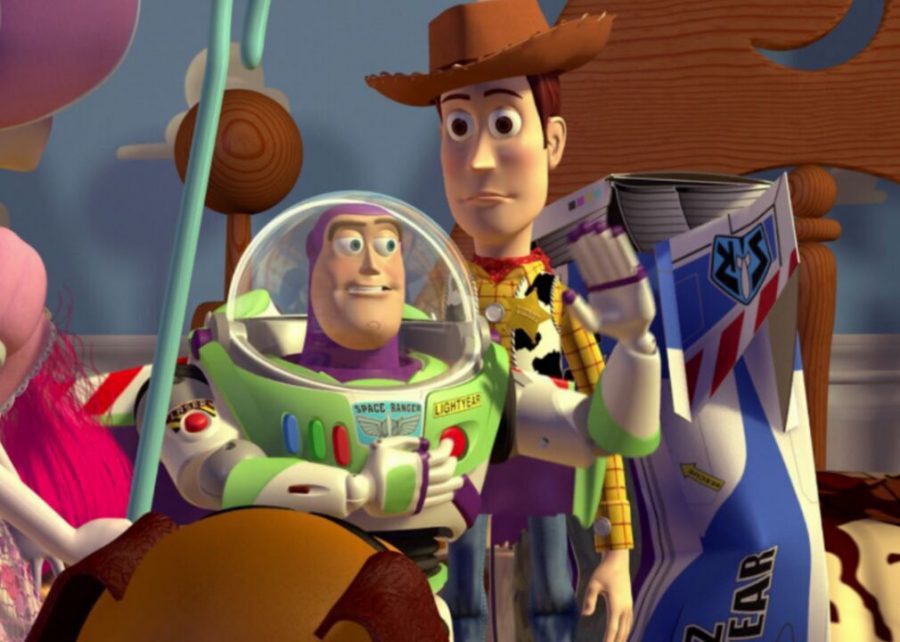 An overnight game-changer, Pixar’s feature debut was the first fully computer-animated film. It depicts a group of personified toys that spring to life and compete for their owner’s attention. The film’s box office success helped pave the way for both Pixar’s legacy and computer animation at large.