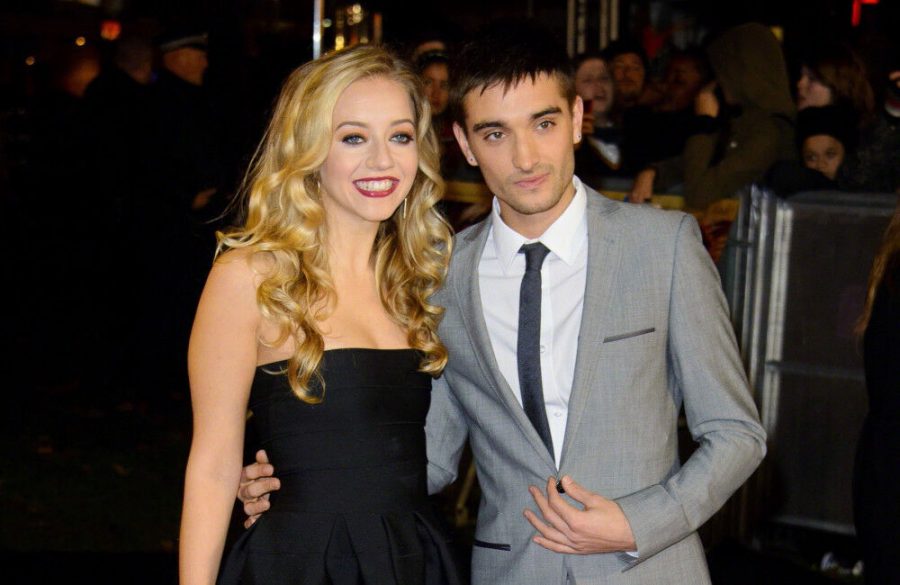 Tom Parker’s brain tumour treatment has been “successful so far”.

The Wanted singer revealed in October he had been diagnosed with stage four glioblastoma and though he and his wife Kelsey are taking things a day at a time, the blogger is thankful her husband seems to be making progress.

Writing as a guest columnist in Closer magazine, she revealed: “Everybody deals with news like this differently. I just like to crack on and live life as it comes.

“I’m a naturally positive person, so as soon as Tom got diagnosed, I was working out how we could fight it and get through it.

“We never got a prognosis because we wanted to stay positive and take every day as it comes.

“He got going with treatment and it’s been successful so far – his strength is totally inspirational.”

And the couple – who have 20-month-old daughter Aureila and four-month-old son Bodhi together – are hoping to get away on their first family holiday this summer.

Kelsey said: “A ray of light keeping us going at the moment is the thought of summer – we have a camping holiday booked which we’re all looking forward to.

“It’ll be our first holiday as a family of four.”

Tom revealed in January he had been told there had been a “significant reduction” in his tumour.

“I had an MRI scan on Tuesday and my results today were a significant reduction to the tumour and I am responding well to treatment. Everyday I’m keeping on the fight to shrink this b******!

“I can’t thank our wonderful NHS enough. You’re all having a tough time out there but we appreciate the work you are all doing on the front line.”

The 32-year-old pop star described his struggles as a “rollercoaster” but revealed he was letting himself enjoy the moment of positivity.