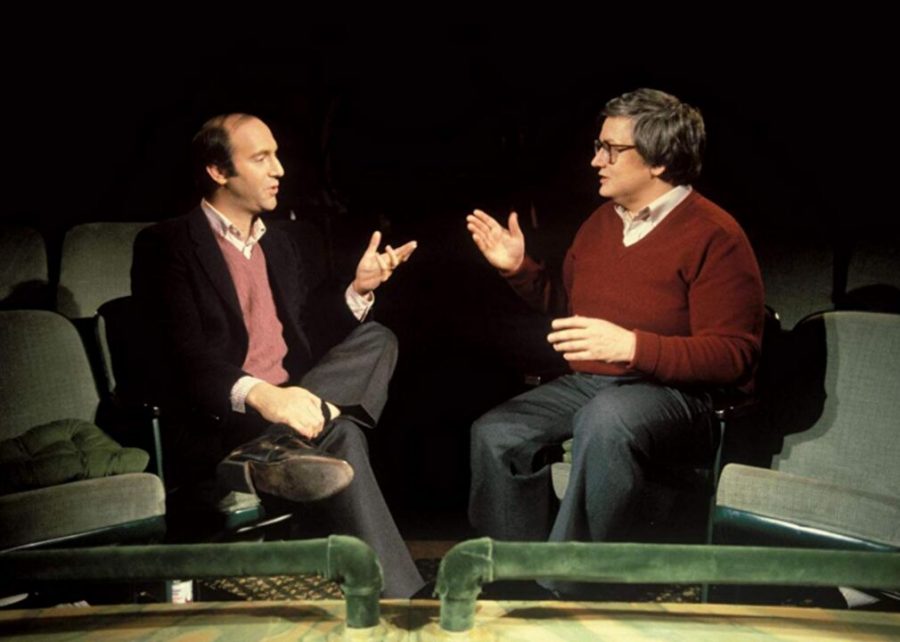 “Life Itself” is another biographical documentary, this one focusing on the life of film critic Roger Ebert. The film was based on Ebert’s autobiography of the same name and was finished and released after his death, in part thanks to an Indiegogo campaign that raised the final funds necessary to make the film.