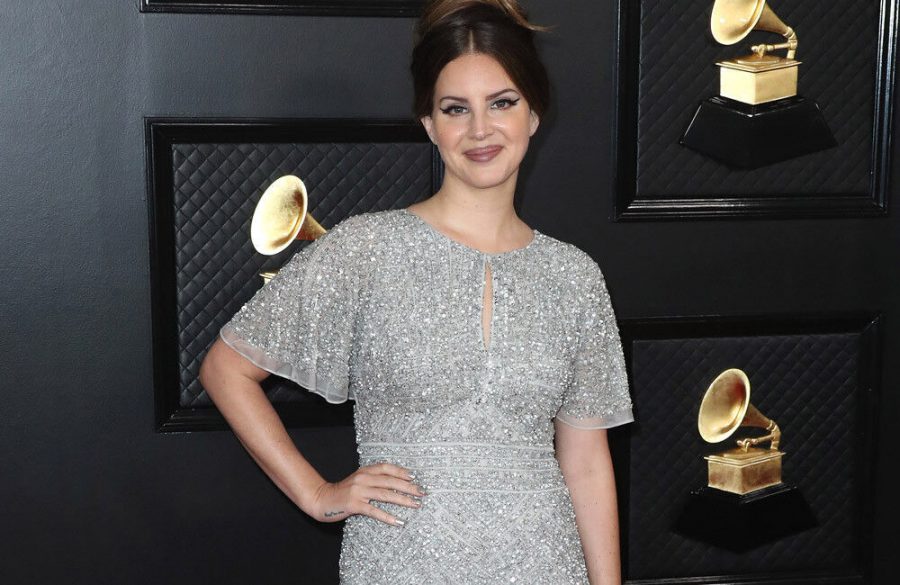 Lana Del Rey already has two titles in mind for her next album.

The ‘Video Games’ hitmaker previously opened up about her desire to make a country record, and now she has revealed she’s given some thought to the name of her planned eighth LP – the follow-up to ‘Chemtrails Over the Country Club’, which was released this month.

She told Music Week: “Spending so much time in a close circle of country music friends, I could see one option for a title coming from that.

“I also have a secondary title I like that summed up 18 months of my life.”

Meanwhile, the 35-year-old singer also explained how she isn’t focused on chasing huge “hit” singles, and instead she wants to create “interesting projects”.

She added: “It’s not that I don’t want to have a hit, it’s just that without meaning to, my journey has ended up playing out more like a long-term game.

“Long-playing records and lots of them! [With] spoken records in-between, and lots of other little interesting projects.

“I think an artist can have their finger on the pulse of culture without having big hits, but it might end up being something that isn’t metabolised in the form it was meant to be until a later time. At least that’s how I feel like it is for me mostly.”

And Lana also described herself as a musical “underdog”, which is a preferable scenario.

She said: “Well, I guess I’d consider an underdog somebody who’s not completely understood.

“It’s easy to champion somebody who fills in all the gaps for you and is able to present every single facet of who they are so you don’t miss a beat, but all things considered that’s just not something I’m willing to do.

“I still believe some thoughts and processes are sacred and for that reason, in a time of such public entitlement, someone like me may fly slightly under the fighter jets.