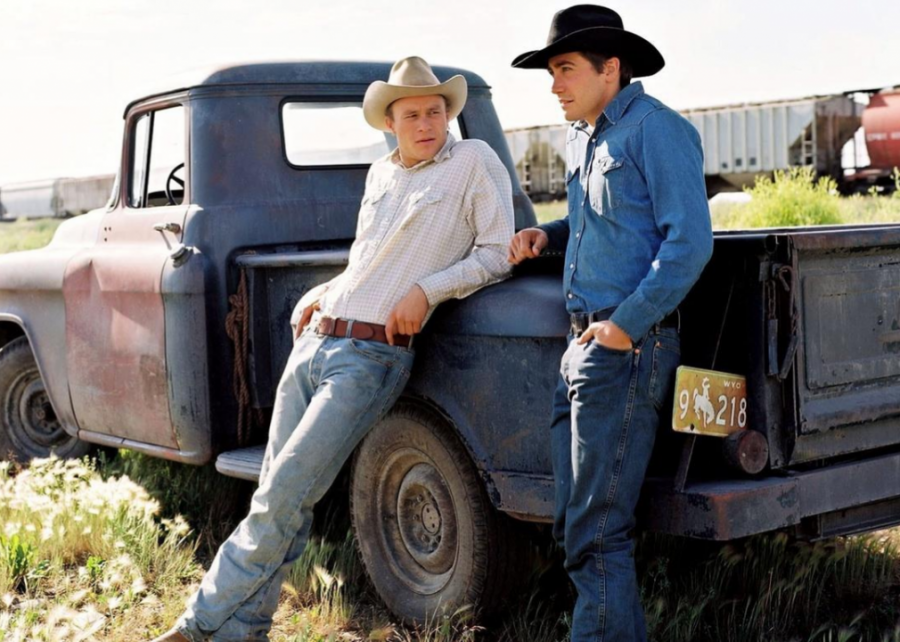 Based on a short story by Annie Proulx, “Brokeback Mountain” follows the complicated romantic relationship between two cowboys over two decades. Stars Jake Gyllenhaal, Heath Ledger, and Michelle Williams were all nominated for Academy Awards. The film failed to win the Oscar for Best Picture, leading to discussions on whether that decision was in part due to homophobia.

You may also like: Ranking The Best Years in Movie History