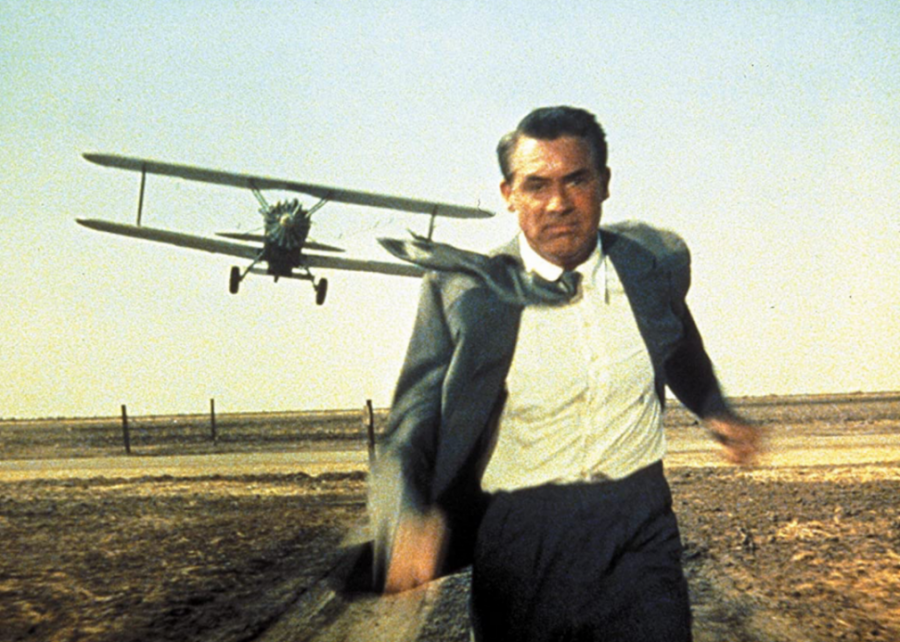 Alfred Hitchcock kept the iconic movies coming in the late 1950s, as evidenced by this seminal thriller. Due to a case of mistaken identity, a New York ad executive, played by Cary Grant, gets embroiled in an international conspiracy. Grant was reportedly so confused by the script that he didn’t know what the movie was about while filming it.