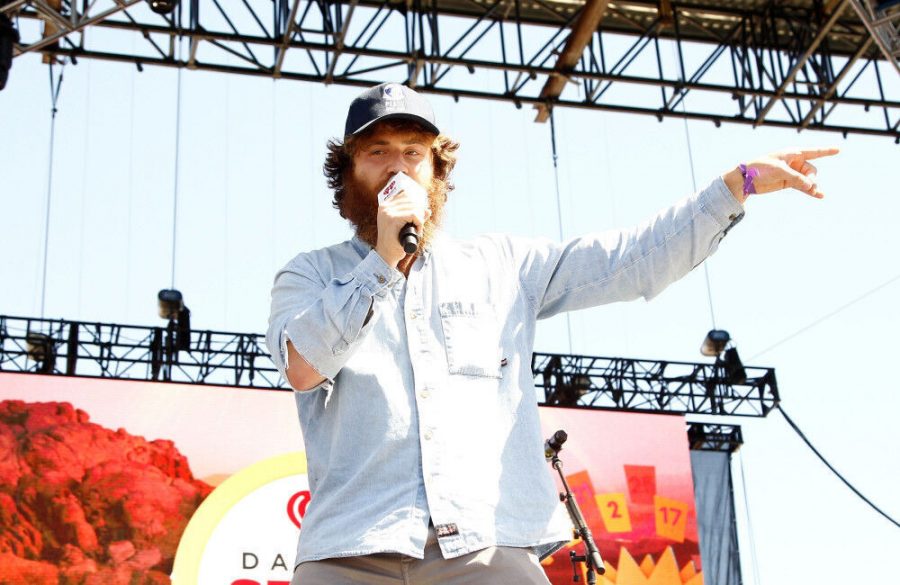 Mike Posner is set to attempt to climb Mount Everest to raise funds for a justice reform charity in honor of his late father.

The ‘I Took A Pill’ hitmaker has posted a link to his GoFundMe page to raise funds for the non-profit Detroit Justice Center ahead of his trip to the Himalayas for the challenge.

He tweeted: “SO EXCITED to announce that this May I’ll be attempting to summit the tallest mountain on Earth, Mt. Everest, with @DrJonKedski in order to raise funds for @justcitydetroit …PLEASE DONATE what you can …or just share the GoFundMe link (sic)”

The 33-year-old star chose the charity as a fitting tribute to his late parent, Jon, who worked as a criminal defense attorney in Detroit for four decades.

Mike said in a statement: “Before my dad died, he was a criminal defense attorney in Detroit for 40 years. I’ve decided to dedicate my climb to the non-profit Detroit Justice Center because they’re doing criminal justice reform work in my city that would make my dad beam with joy.”

In 2019, Mike completed a walk across America, which was also inspired by his dad, who sadly died of brain cancer in 2017, and his collaborator Avicii, who died a year later, aged 28.

The ‘Cooler Than Me’ hitmaker had to temporarily halt his trek after he was bitten by a rattlesnake, before completing the mammoth journey.

Taking to Instagram, he wrote at the time: “My name is Mike Posner and I walked across America. Keep Going … Moments after putting my feet in the Pacific Ocean after walking across America … Thank you all for the support. Keep going (sic)”

Mike had to be airlifted to hospital after suffering the nasty bite in Colorado, however, fortunately, medics managed to get the anti-venom to him “in time”.

He wrote: “Whatup doe!!! Crazy day yesterday! I had just crushed 16 miles and was going for 8 more when I got bit by a baby rattlesnake! That venom is no joke! I got to the hospital and got the anti-venom in time. Shout outs to G and Mike from the chopper team and Bo and Cassie and Whitney (my nurses). (sic)”