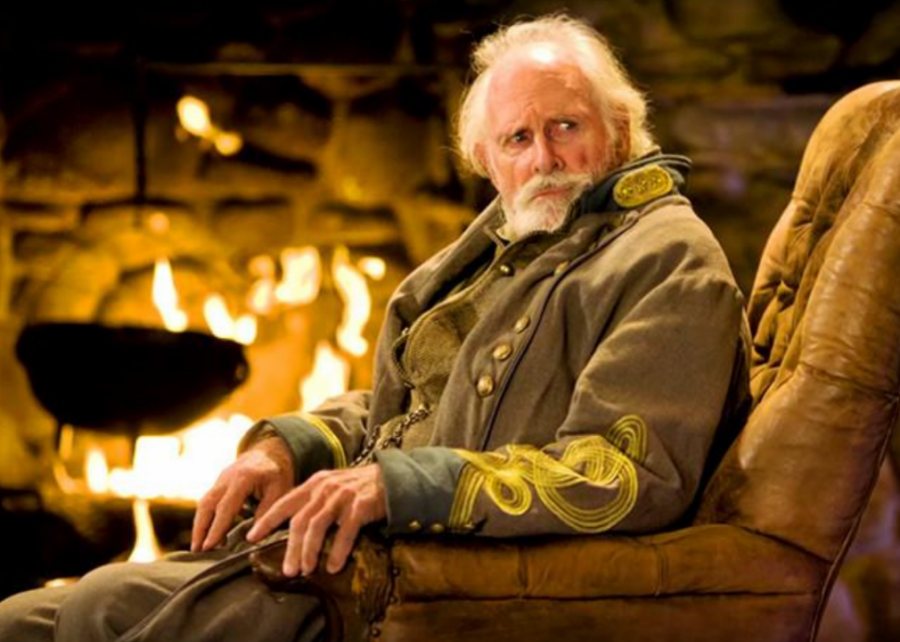 In this Quentin Tarantino Western, eight travelers take cover from the winter weather in a lodge and end up getting into a lot more trouble than they expected. The ensemble cast includes Samuel L. Jackson, Kurt Russell, and Jennifer Jason Leigh. The film won a number of awards, including an Academy Award for its soundtrack.