Kardashians compete with Jenners over who is most ‘genetically gifted’ 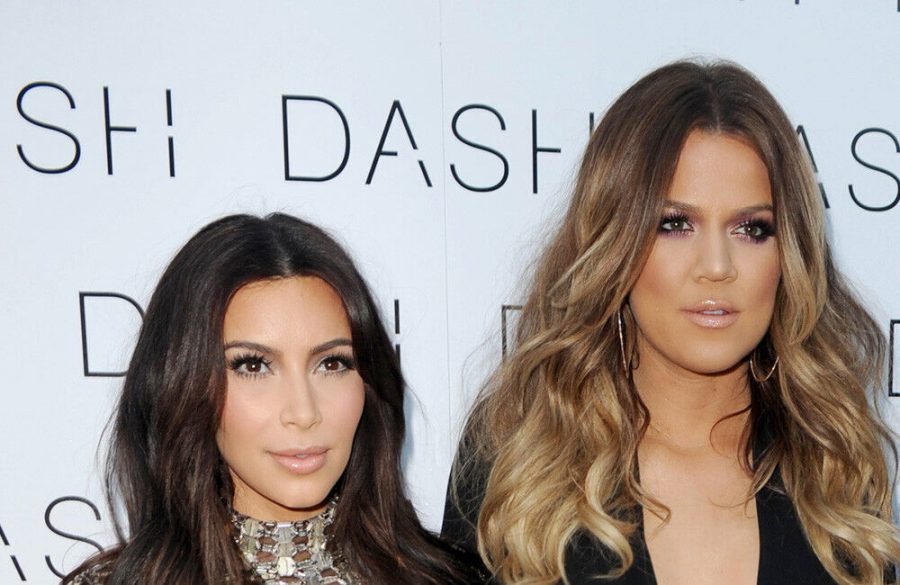 Kardashians compete with Jenners over who is most 'genetically gifted'

The Kardashian and Jenner sisters went head-to-head in a volleyball game to determine who was the most “genetically gifted”.

After Kim Kardashian West admitted her half-sister Kendall Jenner’s comments that she and her younger sibling Kylie Jenner are more athletic than the rest of the family made her “blood boil”, they decided to face off over a sports game to settle the battle once and for all.

Speaking in a preview for a new episode of ‘Keeping Up With the Kardashians, Kim, 40, said: “As siblings, we’re always competitive, but Kendall has been talking about how the Jenners are genetically gifted, and this is something that makes my blood boil.

Khloe, 36, admitted: “We are not genetically gifted. But we have fought harder to be athletes, to work out, to have a routine.”

Kim added: “We are the true athletes here.”

Kim and Khloe went out onto the court against Kendall and Kylie, with the Good American founder suggesting they play “the Kardashians versus the Jenners” and as soon as they took their places, the 25-year-old model showed her competitive side.

The quartet volleyed for a while, with some name-calling being tossed over the net, before ultimately Kim and Khloe – whose parents are Kris Jenner and late lawyer Robert Kardashian – claimed victory.

And Kendall admitted she was surprised by the result and insisted she and Kylie – who are also Kris’ daughters – “have it in us” because of their Olympian father, Caitlyn Jenner.

She said: “When it comes to sports, I do like to win. My dad just had so much faith in Kylie and I when it came to being athletic. We grew up daddy’s girls with those Olympic genes. The Jenners, we have it in us.”