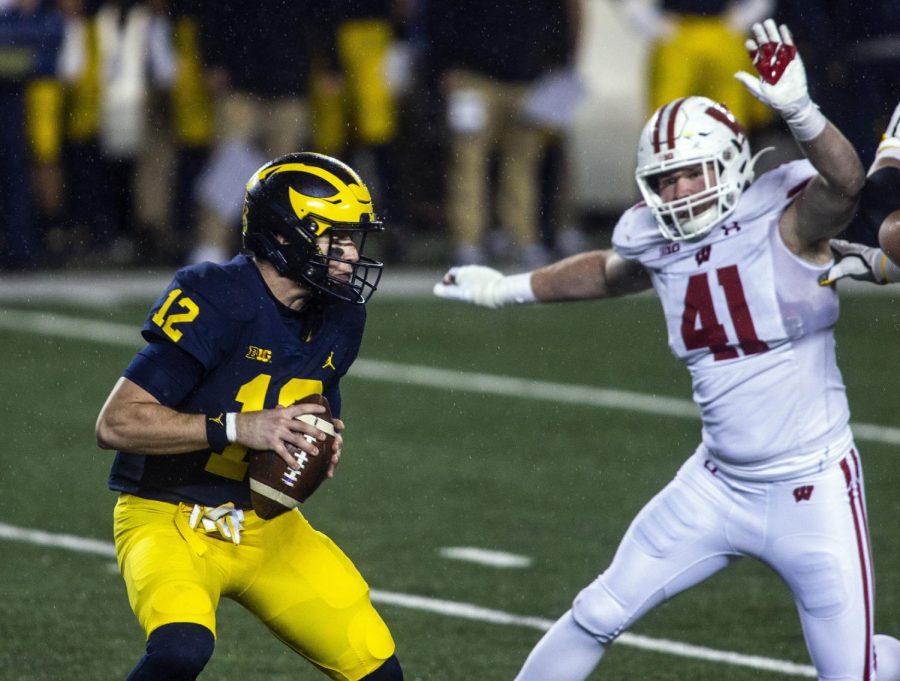 The Badgers have been churning out pro-ready outside linebackers in recent years, with players like Zack Baun, Vince Biegel, Andrew Van Ginkel, Leon Jacobs and T.J. Watt becoming NFL starters. The current group of outside backers has high-level talent, but didn’t have the most productive year in 2020. UW had 11 sacks last season, with four coming from their outside linebackers.

Both starters return in senior Noah Burks and freshman Nick Herbig, and key rotation players like C.J. Goetz, Spencer Lytle, and Marty Strey are also back. This group could be defined by the development of freshmen Kaden Johnson and Aaron Witt. Johnson was a four-star recruit and saw action in three games last season, while Witt played in five games and tallied a strip-sack in the Duke’s Mayo Bowl win over Wake Forest.

Bollers again is a player to watch in this group, as is junior Izayah Green-May. It’s been a difficult pair of seasons for Green-May, with a thumb injury derailing him in 2019 and a right-arm injury limiting him to one game in 2020.