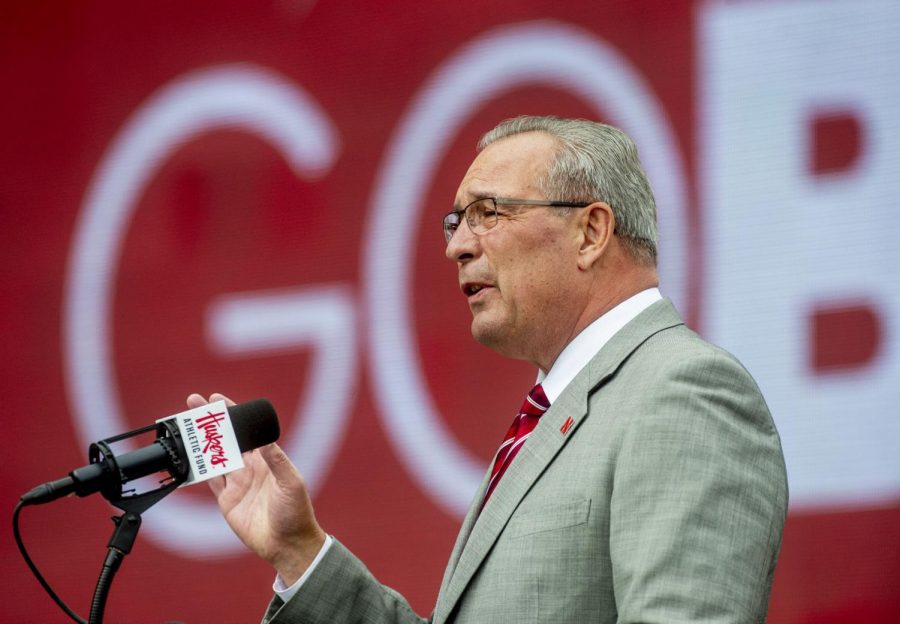 Bill Moos said Wednesday evening that Nebraska is looking into the feasibility of moving its Nov. 13 nonconference game against FCS opponent Southeastern Louisiana up to Sept. 4.

The Huskers currently have a bye week on the traditional Week 1 of the college football calendar because they are playing Illinois on Aug. 28 in Champaign, Illinois, a game that was originally slated for Dublin, Ireland.

The Nebraska athletic director said during the “Sports Nightly” radio program that NU now would like to play that game earlier in the fall, particularly because the Huskers are currently slated to play three of their first four games away from Memorial Stadium.

“It would give us a chance to have two (home) games earlier for recruiting and for our fans when the weather is a little better,” Moos said.

NU paid Southeastern Louisiana a guarantee of $600,000 for the November date. That team is currently slated to play against North Alabama on Sept. 4.

NU “brushed off” idea of ditching Oklahoma: Moos was asked by a caller about the kerfuffle caused a couple of weeks ago by a report that Nebraska was looking to replace a road trip to Oklahoma on Sept. 18 with a home game.

Moos downplayed the extent to which Nebraska looked into the idea and said he is excited about the Huskers and Sooners playing this fall.

“We had several things we were looking at that could help us mitigate the tremendous budget hit we took, and one of several of those was to add an eighth home game and be able to realize some additional revenue there,” Moos said.

He added, “We put a lot of things on the table and then brushed a lot of them off, including (moving) the Oklahoma series.”

“We will hold true to that and we’re excited about it, Coach Frost and our players,” Moos said. “You come to Nebraska to play in those kind of games.”

* Moos said he’s still “not sure” if Nebraska will play in Ireland in 2022. The Journal Star reported last month that the school is exploring it.

He said a final decision should come in the next couple of weeks.