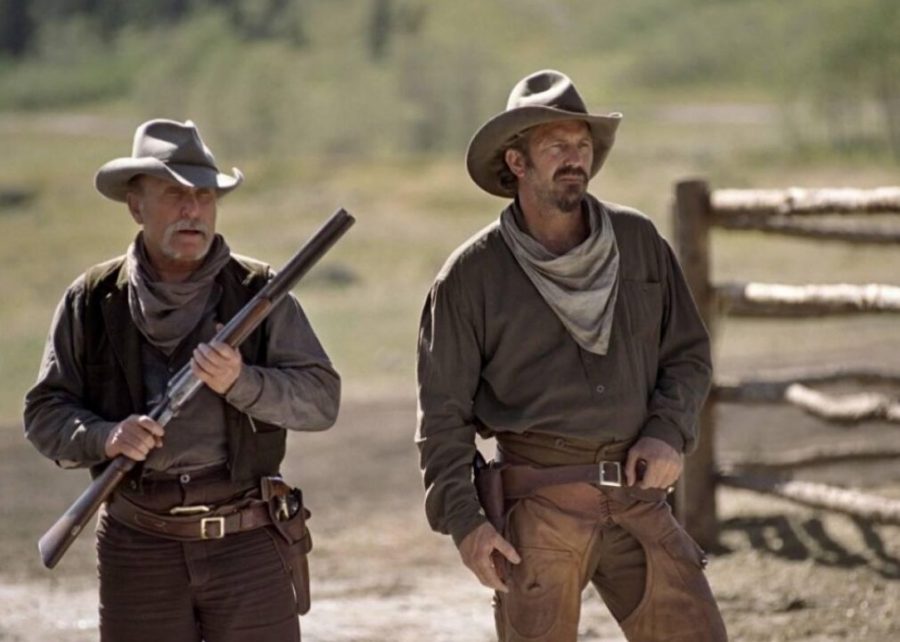 When threatened by a corrupt land baron, a cattle crew leader must use the skills he gained during his time as a soldier to defend himself. Kevin Costner directed and starred in the film along with Robert Duvall, Annette Bening, Michael Gambon, and Michael Jeter. “Open Range” was Jeter’s last film, as he died in March 2003.