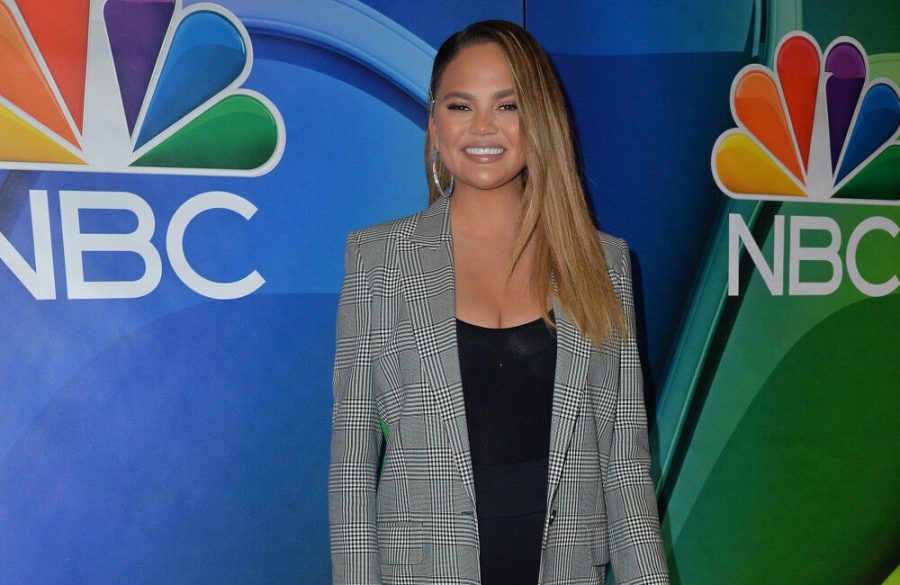 The 35-year-old TV star has quit the micro-blogging app – on which she had 13.7million followers – because it “no longer serves me as positively as it serves me negatively.”

Chrissy admitted she has felt “deeply bruised” by nasty comments left on her page.

The ‘Lip Sync Battle’ co-host explained that while she has always been seen as “the strong clap-back girl”, she actually takes the comments to heart and acknowledged that she needs to learn “how to block out the negativity”.

In a series of tweets shared before she deleted her profile, Chrissy explained: “Hey. For over 10 years, you guys have been my world. I honestly owe so much to this world we have created here. I truly consider so many of you my actual friends.

“But it’s time for me to say goodbye. This no longer serves me as positively as it serves me negatively, and I think that’s the right time to call something.

“My life goal is to make people happy. The pain I feel when I don’t is too much for me. I’ve always been portrayed as the strong clap back girl but I’m just not.

“My desire to be liked and fear of p****** people off has made me somebody you didn’t sign up for, and a different human than I started out here as! Live well, tweeters. Please know all I ever cared about was you!!!

“I encourage you to know and never forget that your words matter. No matter what you see, what that person portrays, or your intention. For years I have taken so many small, 2-follower count punches that at this point, I am honestly deeply bruised.

“I have made my mistakes, throughout years and in front of hundreds of thousands, and been held accountable for them. I’ve learned an incredible amount here.”

Chrissy – who has four-year-old Luna and two-year-old Miles with husband John Legend – added that she has “said f****** up s****and killed myself over it as much as you killed me. But one thing I haven’t learned is how to block out the negativity.

The mother-of-two had faced backlash earlier this week when she and close pal Kris Jenner announced the launch of their new self-care and cleaning brand, Safely.

Chrissy – who has been known to hilariously hit back at trolls – has taken breaks from Twitter on several occasions over the past decade.

The ‘Chrissy’s Court’ star stepped back from Twitter in November after falling into “a grief depression hole”.

Chrissy tragically lost her son Jack halfway through her pregnancy in September and took extended breaks from social media to help her cope with the grieving process, while she apologized to fans for not being around as much as she used to be.

She wrote at the time: “I’m not tweeting much because I’m honestly in a bit of a grief depression hole but do not worry as I have so much help around me to get better and I’ll be fixed soon. (sic)”