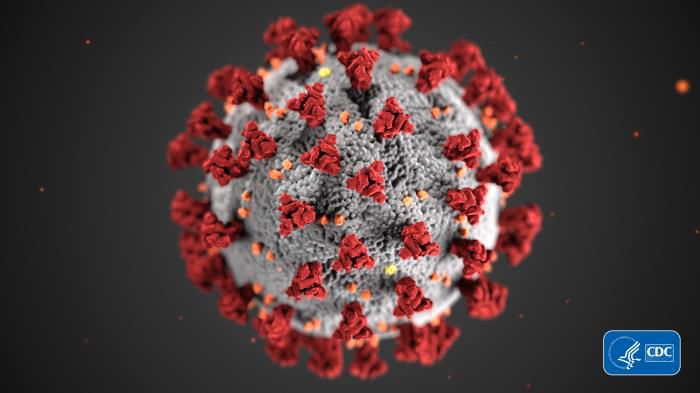 Both reported cases were students, according to WKU’s COVID-19 dashboard.

All tests and positive cases counted were conducted through Graves Gilbert Clinic on campus, as well as Med Center Health.

As of now, 27,659 tests have been conducted, with positive cases reported from 1,116 students and 135 faculty and staff.