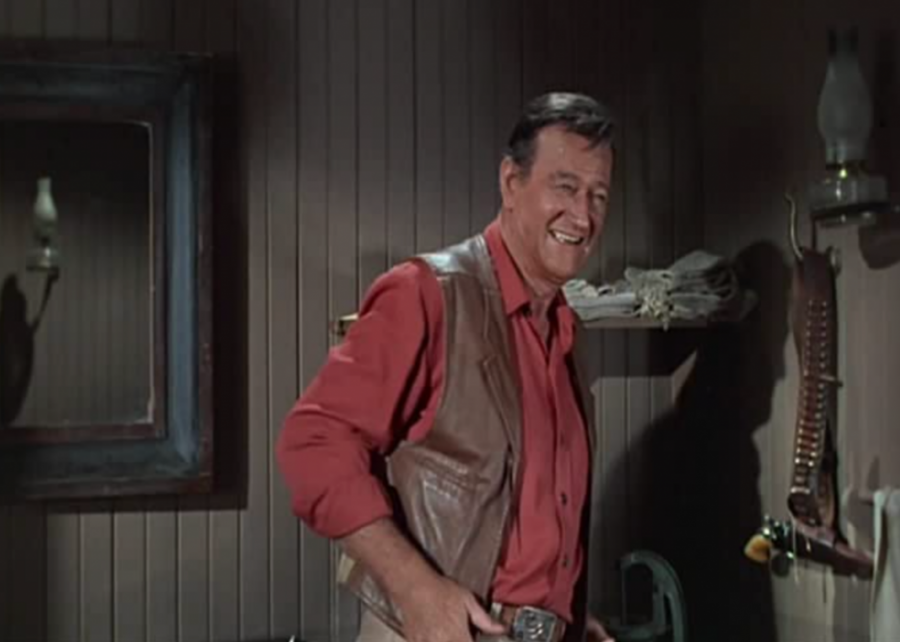 John Wayne, Robert Mitchum, and James Caan star in the story of a gunfighter and a sheriff caught up in a battle between rival ranchers over water. Hawks also directed such acclaimed films as “Scarface,” “His Girl Friday,” “To Have and Have Not,” “The Big Sleep,” and “Gentlemen Prefer Blondes.” A racist scene of Caan impersonating a Chinese man is often edited out of television rebroadcasts.