Marlon Brando: The life story you may not know 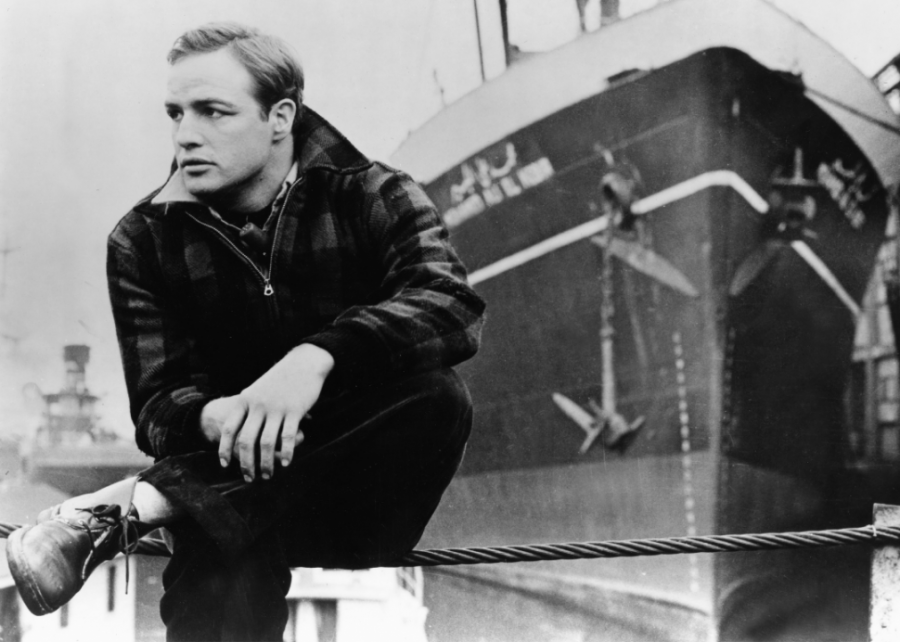 Film and theater aficionados have long been enthralled by Marlon Brando, the brooding genius many argue was the greatest actor of our times, and that appreciation shows little signs of fading.

In real life, Brando was the underdog, the product of an unhappy family life with a bad boy image. He challenged authority, declined to play by the rules, and defied expectations. He could be difficult, to say the least.

He had his demons, his professional failures, and his personal tragedies. He was reclusive and mysterious, although he did let the public have a glimpse of his private life when he penned his autobiography “Songs My Mother Taught Me” in 1994.

Through it all was his incomparable acting talent, playing damaged, tortured souls like the raging Stanley Kowalski in “A Streetcar Named Desire” and brawler Terry Malloy in “On the Waterfront.” Who hasn’t found themselves repeating Kowalski’s calls for “Stella!” and Molloy’s claim that “I coulda been a contender?”

Brando was firmly in the public eye for decades, his every move devoured by fans and recorded by the media. But there’s always more to learn about the star, so Stacker compiled a list of 25 facts from Brando’s life story that you may not know. To put together the list, Stacker consulted newspaper articles, magazine accounts, biographies, film archives, film recordings, reviews, and fan websites.

You may also like: 100 celebrities who grew up in small towns