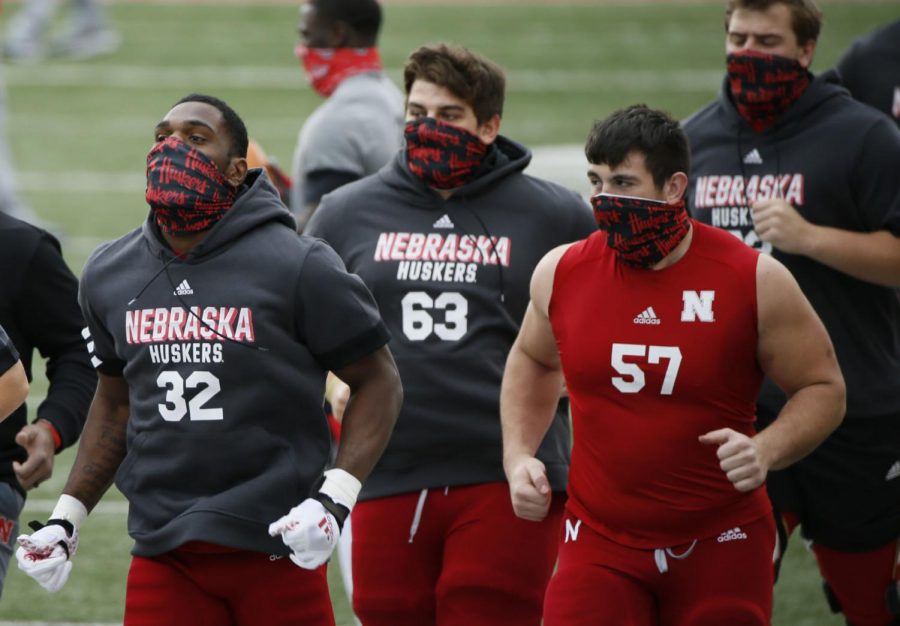 Another former Husker is headed to Western Kentucky.

Cooper arrived at NU last year as a rare junior college transfer with three years of eligibility remaining, but he wasn’t able to find his way up the depth chart during his first season on campus. At 6-foot-5 and 225 pounds, he has the prototypical length and frame that the Huskers look for at the position.

He appeared in Nebraska’s final seven games of the 2020 season, but mostly in a special teams role, where he registered three tackles.

A Memphis, Tennessee, native, Cooper redshirted at Hutchinson (Kansas) Community College in 2018 and then recorded 24 tackles in 2019 before signing with Nebraska as part of its 2020 recruiting class.

Spring setup: With everybody back at OLB, is there a wild card candidate to crack the rotation?