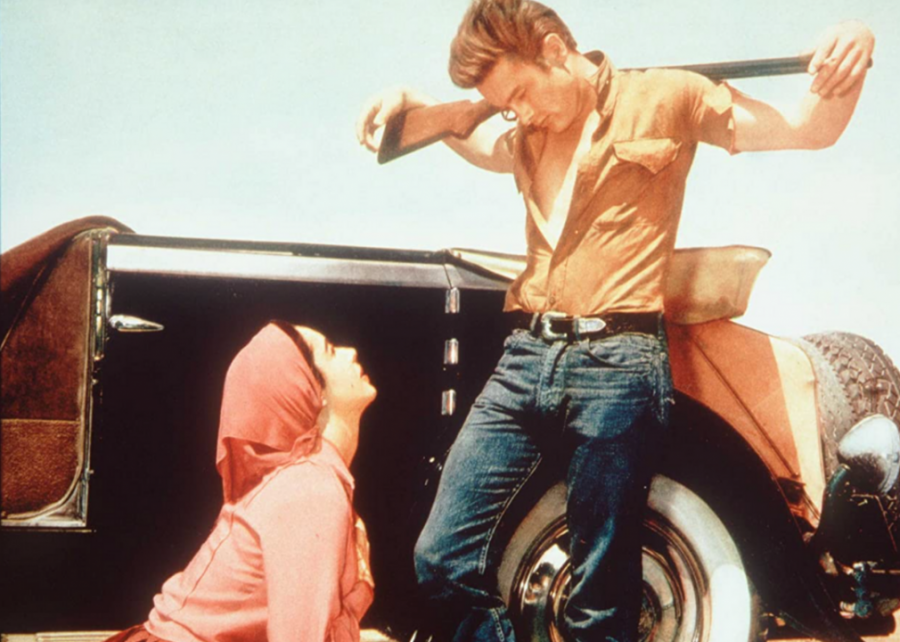 This Western epic starred Rock Hudson as a Texas cattle rancher, Elizabeth Taylor as his wife, and James Dean as cowhand Jett Rink. It was Dean’s last movie role. The young actor had major roles in only three films before he was killed in a motorcycle accident in 1955, before “Giant” was released. George Stevens won an Oscar for best director.