States with the worst droughts 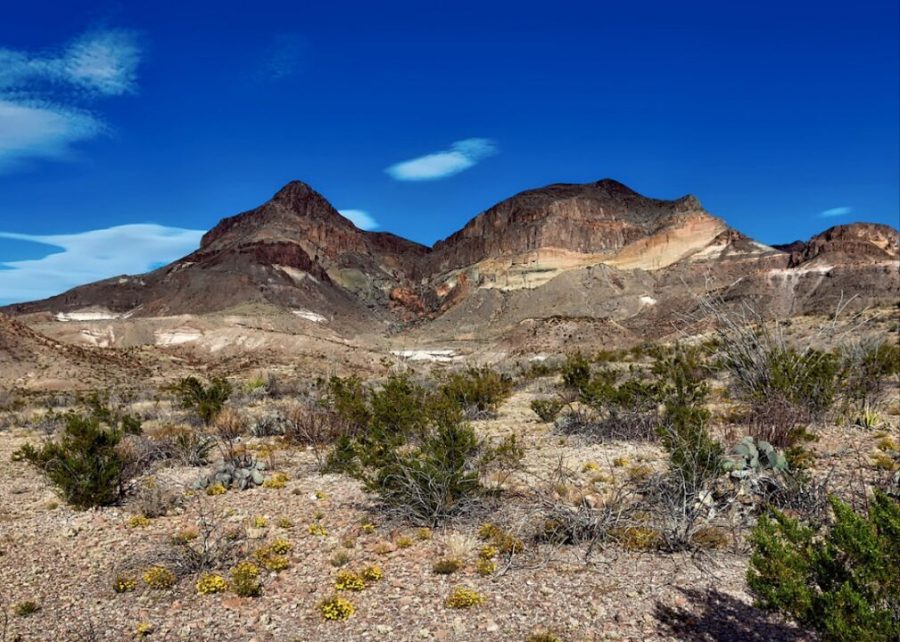 The 21st century has given the United States a dose of what the future of climate change has in store. “All of the years on record that were hotter or more disaster-filled came in the past decade,” according to Climate Central in 2019.

That record refers to National Oceanic and Atmospheric Administration and NASA climate reports that show the hottest 10 years on record occurred between 1998 and 2018, as did the years with record numbers of weather and climate-related disasters each costing over $1 billion in losses. Among those disasters were several significant, costly, and deadly droughts.

Stacker ranked each state and Washington D.C., based on the average percentage of the state land that experienced drought conditions in the 20-year period from 2000 to March 2021, using data from the U.S. Drought Monitor (USDM). The USDM categories drought conditions using a five point scale ranging from “abnormally dry,” indicating some short-term crop dryness or a lingering water deficit, to “exceptional drought,” a serious condition involving a water emergency that leads to widespread crop/pasture losses.

The list also describes conditions that led to drought—or the lack thereof—in each state, while looking at the events leading up to the state’s change in drought status over the course of the year. Continue reading to learn which states experience the worst droughts.

You may also like: Major cities most at risk of rising sea levels