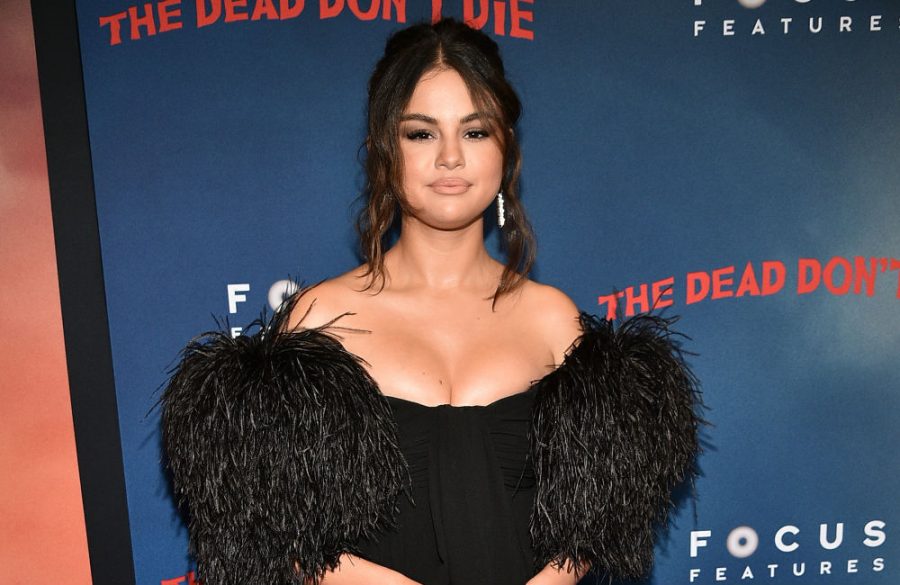 Selena Gomez, Halle Berry, and Gabrielle Union are among the stars who have signed an open letter to support transgender women and girls.

The stars are part of a group of more than 440 people who have inked their signature on the open letter, which was organized by GLAAD and Raquel Willis in honor of both Women’s History Month in March and Transgender Day of Visibility on Wednesday (03.31.21).

Selena, Halle, and Gabrielle were joined by the likes of Bella Hadid, Laverne Cox, Amy Schumer, Cara Delevingne, Alison Brie, Alyssa Milano, Melissa Etheridge, Anna Wintour, Julianne Moore, Patricia Arquette, and many others in signing the letter, which saw them come together as “feminist leaders in advocacy, business, entertainment, media, politics, and social justice who stand as, with, and for transgender and nonbinary people”.

The letter stated: “Trans women and girls have been an integral part of the fight for gender liberation. We uphold that truth and denounce the ongoing anti-transgender rhetoric and efforts we witness in various industries.

“We acknowledge with clarity and strength that transgender women are women and that transgender girls are girls. And we believe that honoring the diversity of women’s experiences is a strength, not a detriment to the feminist cause.

“All of us deserve the same access, freedoms, and opportunities. We deserve equal access to education, employment, healthcare, housing, recreation, and public accommodations. And we must respect each person’s right to bodily autonomy and self-determination.”

The document also advocates for the end of “the long history of assaults” against transgender women and girls, including recent anti-transgender legislation in the US.

It also draws attention to the epidemic of murder and violence plaguing Black and Latinx transgender women.

The letter continued: “2020 was the deadliest year on record for the transgender community, seeing more than 44 killings, and, so far, there have been at least nine deaths reported this year.

“We all must fight against the unnecessary and unethical barriers placed on trans women and girls by lawmakers and those who co-opt the feminist label in the name of division and hatred. Our feminism must be unapologetically expansive so that we can leave the door open for future generations.”