Kevin Osawe to transfer from WKU 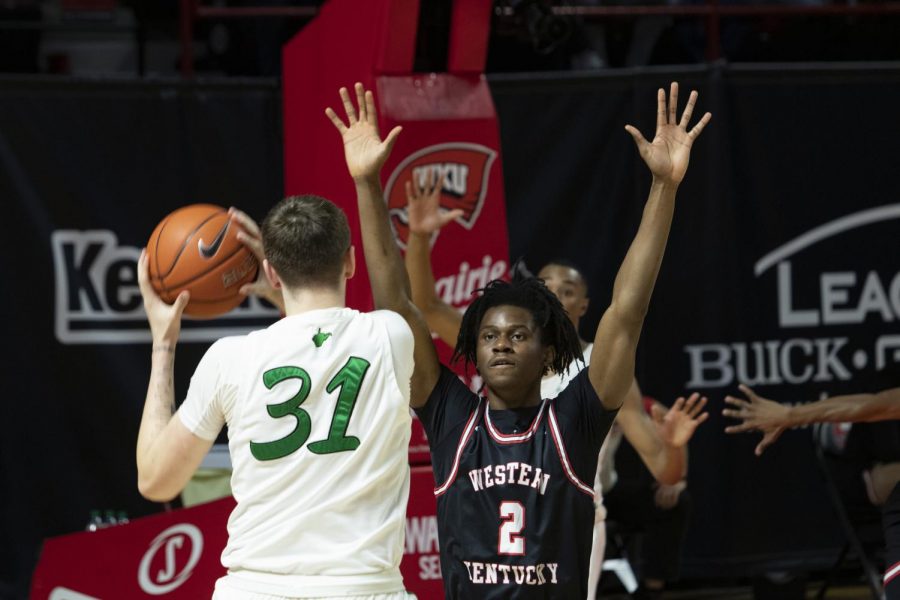 On Monday afternoon, it was announced by Verbal Commits that WKU Men’s Basketball junior transfer forward Kevin Osawe will enter the transfer portal.

Osawe played in 26 games and averaged 2.2 points and 1.9 rebounds while shooting 37% from the field and 90% from the free throw line.

This comes a day after Jordan Rawls announced he was entering the transfer portal as well.

Osawe came to the hill after playing at Vincennes University and averaged17.2 points, 9.8 rebounds and 1.6 assists.

He was named NJCAA Division I Third-Team All-American following his sophomore season and ranked the 10th best junior-college prospect.