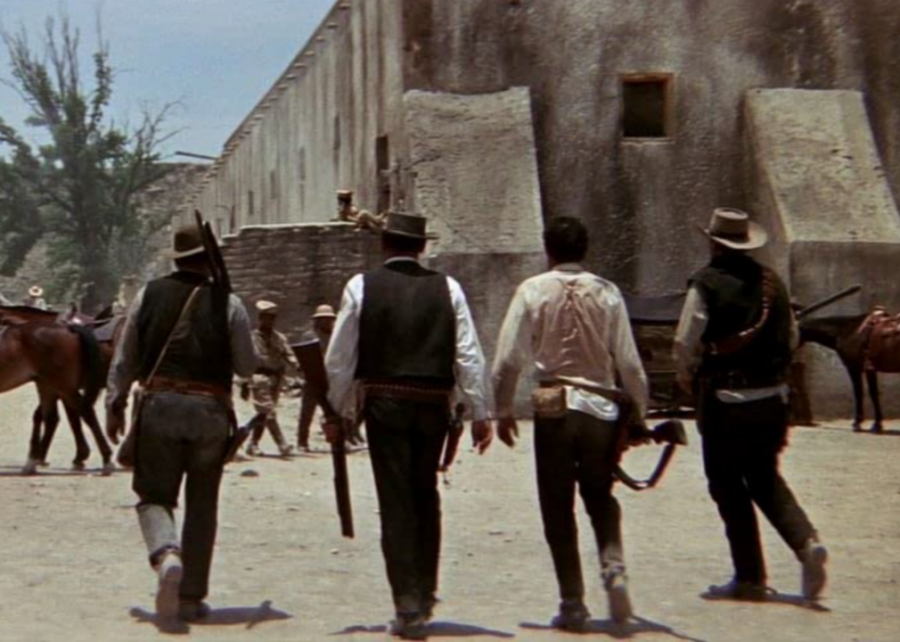 William Holden and Ernest Borgnine play members of a gang heading to Mexico to do one final heist as the traditional America West is dying around them in the early 20th century. The movie used more than 90,000 rounds of blank ammunition, and Warner Bros. said in publicity material for the film that it was more ammunition than had been used in the Mexican Revolution.