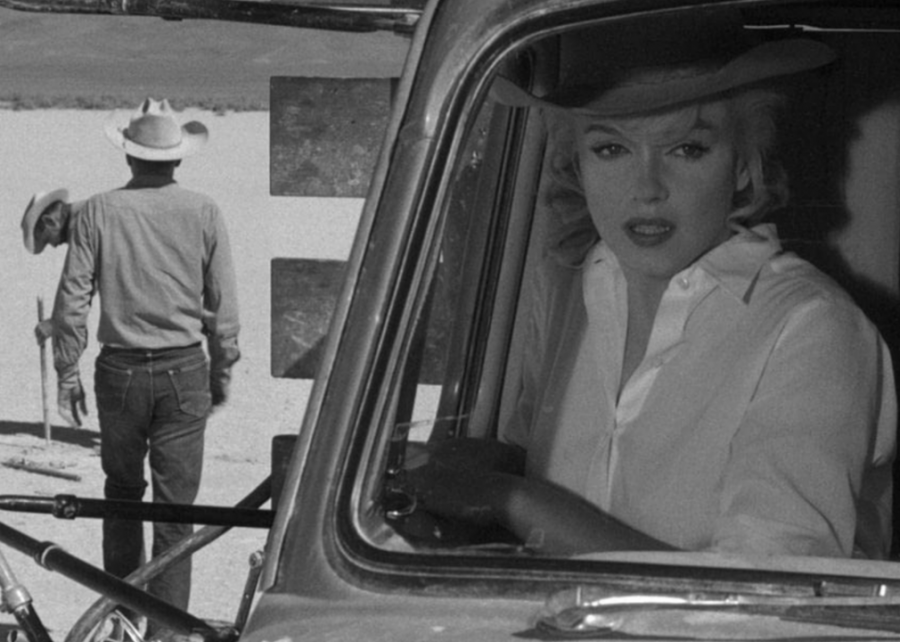 Marilyn Monroe and Clark Gable star in the story of a divorced woman and an aging cowboy. Monroe was married at the time to Arthur Miller, who wrote the screenplay, and their union unraveled during filming in part over her unhappiness with the way her character was written. Gable died of a heart attack just days after filming ended, and Monroe died about a year and a half later.