100 best sci-fi movies of all time 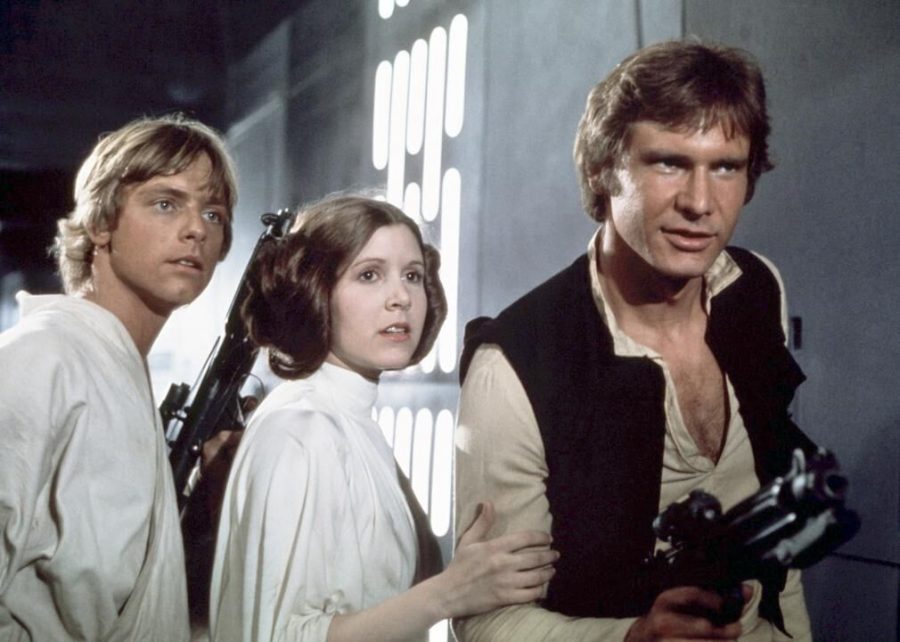 Like most movie genres, science fiction goes back almost as far as the medium itself, all the way to 1902 to be exact. That was when Georges Méliès—an innovative genius of many talents—unleashed his 14-minute masterwork: “Le voyage dans la lune,” better known to American audiences as “A Trip to the Moon.” Inspired by the written works of Jules Verne, among other things, and laced with satirical jabs toward the scientific community, the surrealist short follows a group of astronomers as they embark on a trip to the moon. While not scientifically accurate by any means—the astronomers do travel by way of cannon shot, after all—the film did kick off a cinematic trend of depicting hypothetical ideas in anticipation of future realities.

Stacker compiled a list of the 100 best sci-fi movies of all time based on our own Stacker score, a weighted index split evenly between IMDb and Metacritic scores. To qualify, the film had to be listed as sci-fi on IMDb, have a Metascore, and have at least 5,000 votes. Ties were broken by Metascore and further ties were broken by IMDb user votes. Every film on the list has been considered according to the cinematic history and development of sci-fi.

To this day, the trend of exploring what the future may hold for humanity and our own inventions continues. Contemporary scientific breakthroughs like gene editing, as well as the development of robots, virtual reality, cloning, and wearable tech have all been foreshadowed by the sci-fi genre. Great sci-fi movies are not just a qualitative way to pass the time, but a way to explore the full realm of human potential, as the ideas of today might well become the realities of tomorrow. That said, sometimes a great sci-fi movie is just a great sci-fi movie—especially when comic book adaptations enter the fold.

Counting down from #100, here are the best sci-fi films of all time.