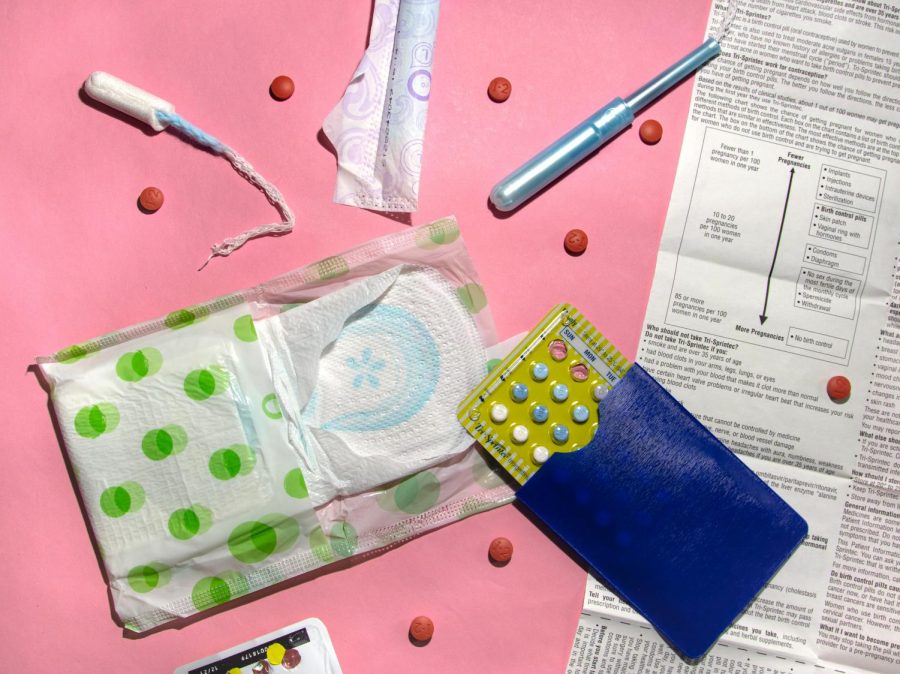 The pink tax increases the prices of feminine products like the ones pictured above. However, a new House bill aims to eradicate the sexist tax from Kentucky.

A new Kentucky House of Representatives bill aims to remove taxes from menstrual products to make them more accessible.

A House bill titled “AN ACT relating to an exemption of feminine hygiene products from sales and use taxation” will remove taxation on period products and would make them less expensive. If the bill is passed, it will take effect July 1.

Attica Scott, a state representative from Louisville, wrote the bill with research from a group of University of Louisville students. She said the bill was written to help eliminate period poverty, a term that refers to access or affordability of period products.

“The pink tax [bill], at least for Kentucky, is designed to remove the tax from menstrual hygiene products,” Scott said. “So when people who menstruate go to Walgreens for example, they wouldn’t have to pay a tax on sanitary napkins or tampons, or the menstrual cup. It really is designed to help address the issue of period poverty.”

This is the third time that this bill regarding the pink tax has been introduced to the House of Representatives.

“In Kentucky, we have a high poverty rate,” Scott said. “I wanted to make sure that people who need these products – because this is about our health, this is a necessity – that they are able to afford the product.”

A group of University of Louisville students reached out to Scott and asked her to become the primary sponsor on the bill.

“They asked if I would sponsor the bill, and [they would] send the information to me, so I can read through it,

and I was able to just learn for myself how important this issue is,” Scott said. “I mean I knew for myself as I struggled when I was younger with purchasing the products. I said ‘Yes, of course, I will be the primary sponsor for this bill.’”

Patti Minter is a state representative and a WKU history professor. She said the pink tax is a tax on women’s health, despite such products being a necessity.

Minter said many college students deal with financial issues. By eliminating the taxation on period products as well as make them free in public places, that is one less concern for students who are struggling financially.

“Having free menstrual products in public places, as well as abolishing the pink tax, does a lot of good to make them accessible to women who other- wise could not afford them,” Minter said.

“For many poor women who struggle just to put food on the table and a roof over their head, they don’t have access to menstrual products,” Minter said. “That’s not a luxury, it’s a necessity.”

Organizations that help people in poverty may be affected if this bill is passed. Hope House is an organization that combats poverty and provides many resources for addiction recovery, workforce development and crisis assistance.

Many WKU students could potentially be affected by this bill if it is passed, especially if they worry about being able to afford their own period products.

Kayla Distler is a freshman studying criminology and psychology from Evansville, Indiana. She said she feels eliminating the taxation is overdue.

“These items have always been seen as a ‘luxury’ when the entirety of menstruation is not luxurious at all,” Distler said. “It’s not like any of us who have periods want to be having them. It’s just something that happened and being able to be hygienic about it is not a ‘luxury.’”

Distler said the elimination of the tax would help college students save money.

“College is expensive as it is, so clearly most of us are broke,” Distler said. “Being able to save any money we can is helpful.”