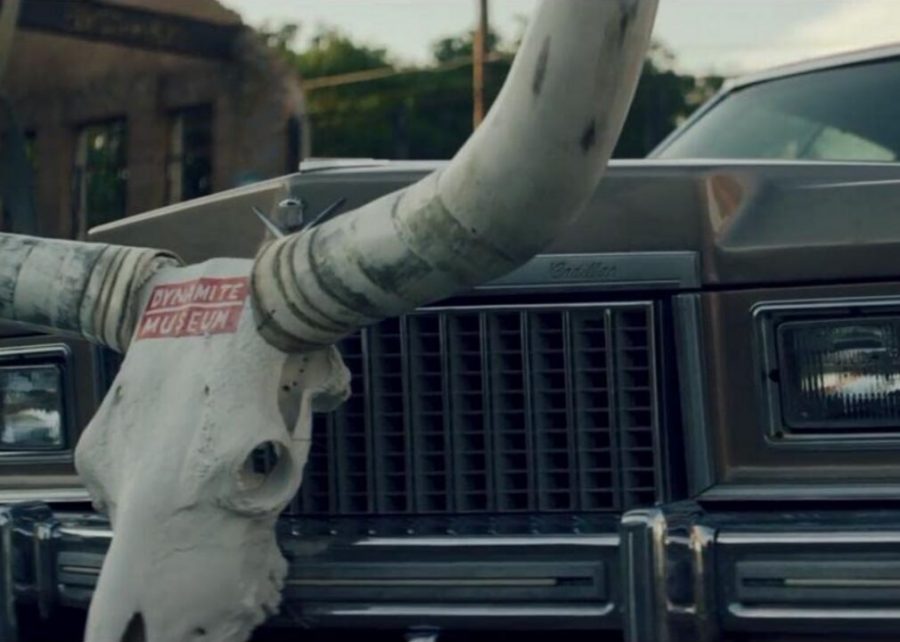 “Bomb City” is based on true events surrounding the death of 19-year-old Brian Deneke. In 1997, Deneke was murdered when 17-year-old Dustin Camp intentionally hit him with his car. The film depicts the hit-and-run, the resulting court case, and the perception of the punk rock community in Amarillo, Texas.