Goldie Hawn and Kurt Russell are ‘Gogo and Gogi’ to grandchildren 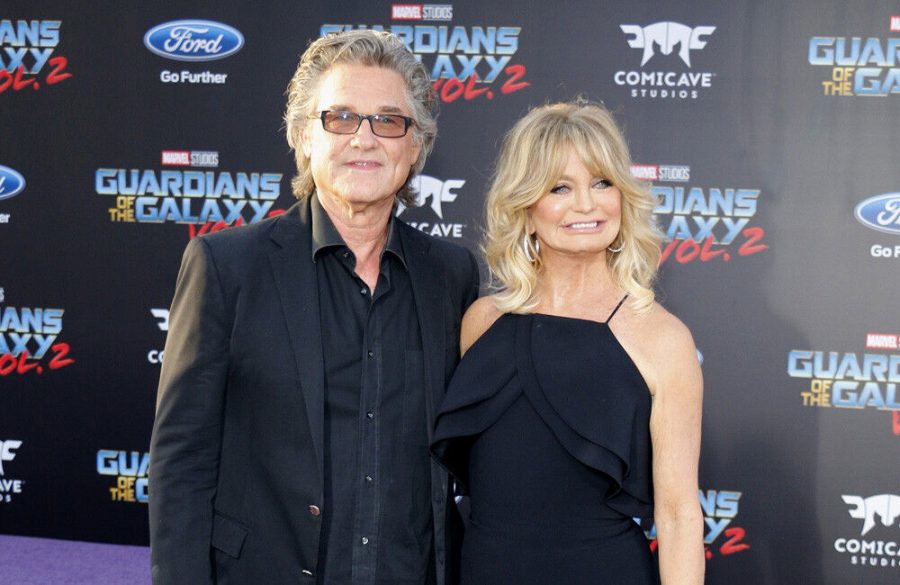 Goldie Hawn and Kurt Russell are 'Gogo and Gogi' to grandchildren

Goldie Hawn and Kurt Russell are known as “Gogo and Gogi” to their grandchildren.

The screen legends’ son Wyatt Russell and his wife Meredith Hagner recently welcomed baby Buddy into the world and the ‘Captain America and the Winter Soldier’ actor explained the tot will be following his cousins and using the unusual terms for his grandparents.

Wyatt thinks fatherhood is “incredible”, though it’s also “everything [he] didn’t know” it was going to be.

He gushed: “It’s incredible. It’s everything you didn’t know it was going to be. I think everything you hope it’s gonna be is like a mish-mash in your mind before it really happens and then after it happens, whatever happened before is almost like [it never happened].”

And Wyatt thinks becoming a dad has “erased” half of his past so he can focus on his new life.

He added to ‘Entertainment Tonight’: “Biologically, I think it does something to your brain where you just erase half your life before you’ve lived there.

“And now it’s about him and your family and trying to balance everything, and time and new, amazing problems, amazing issues to have. [It] can’t be better.”

The new dad, meanwhile, made his debut as the new Captain America in the premiere episode of The Falcon and the Winter Soldier.

“It’s fun to be the Marvel punching bag for a minute,” Russell cracks. Assuming the new role, the actor stars as John Walker, a decorated Army vet and Medal of Honor winner chosen by the U.S. government to succeed Steve Rogers (Chris Evans) as Captain America.

Russell explains that he didn’t hold back when taking over Evans’ Captain America, expressing that “it’s different,” adding: “Obviously, I’m not trying to do what Chris Evans did.”

The Falcon and the Winter Soldier is now streaming on Disney+.